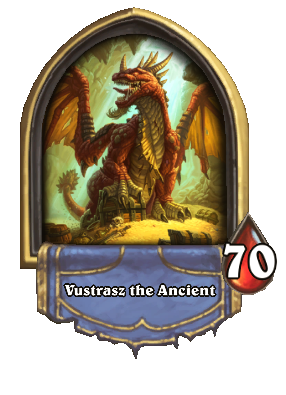 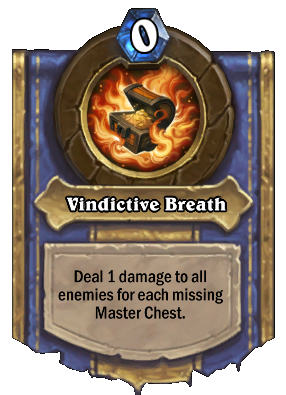 His vast treasure stores are for the taking... if you dare!