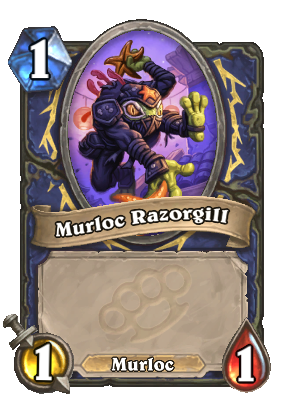 When you really need a job done… but you don't really care if it gets done right.