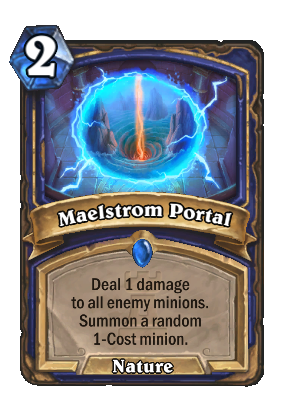 They bill this as a popular resort attraction, but they try and get your money up front.