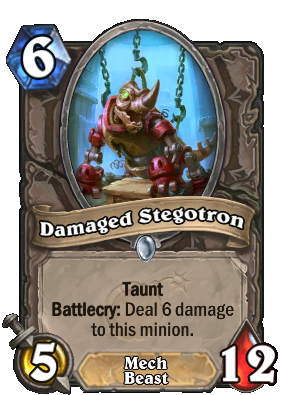 Sadly the warranty does not cover fireballs or acts of Boom.