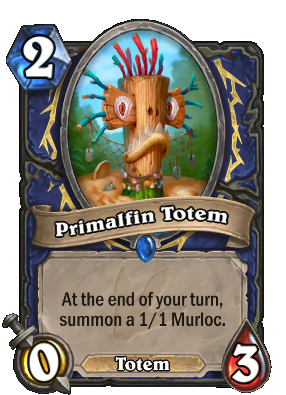 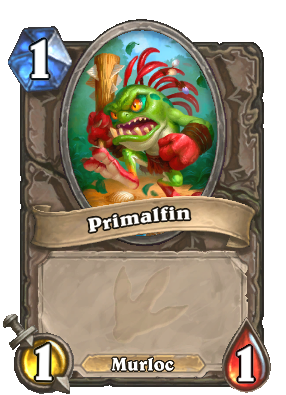 Emits a sound only murlocs can hear, which is good because it’s REALLY annoying.