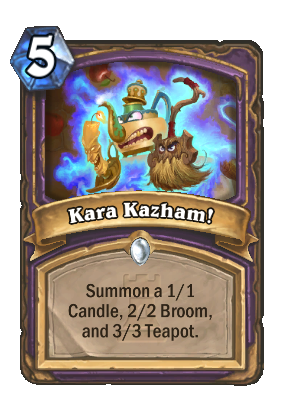 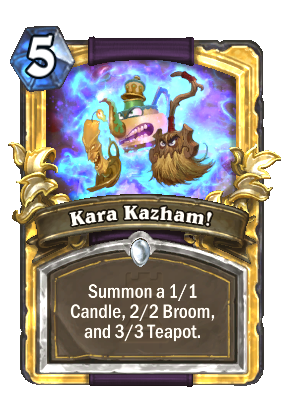 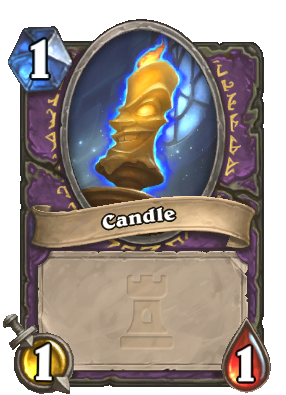 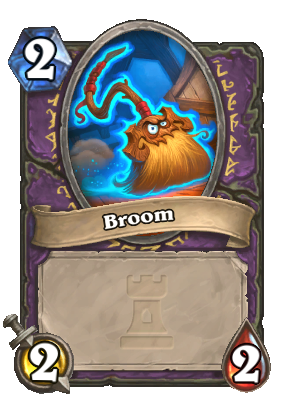 This is what happens when you tell Khadgar to set the table.