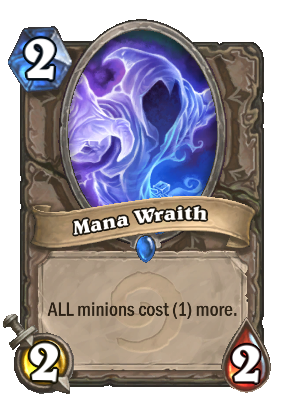 They come out at night to eat leftover mana crystals. "Mmmmmm," they say.