Are you fed up of constantly losing to Aggro shamans, Zoo warlocks, Worgen Warriors? Do you want to beat that aggressive shit up? Have you ever wondered how Dragon Druid would look like? Or how would Reno Dragon druid would? Do these words seem like a joke for you? Not anymore.

I present you my own Reno Drake druid, which proved itself being viable now. Overall it's a good and interesting deck to play with, but the best matchups are announced ones. It generally constantly goes on 61% winrate, which you can find in a spoiler listed below.

If you still like playing Dragon Decks, you may want to give it a shot.

This deck is costly, but gives you entertainment and efficiency. 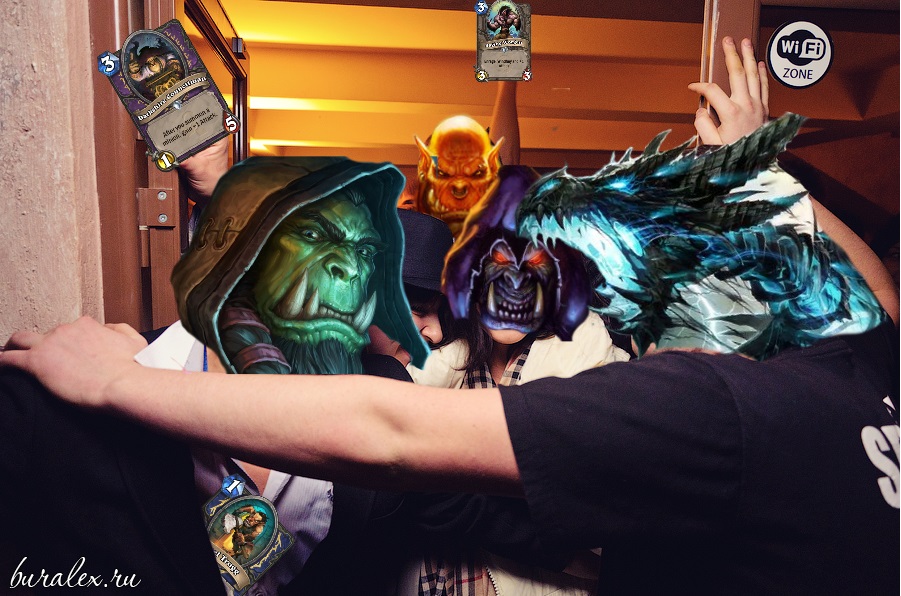 Update Note: I decided to swap Rend Blackhand for Ragnaros the Firelord, because 'm facing more and more aggro/midrange decks, so they have barely a 1 legendary. If you feel that you face a lot of heavy control decks, you may swap back to Rend. At your own glance.

*WILL BE EDITED LATER. TIME'S OUT*

If this deck recieves 15 likes, i will post videos of gameplay with this deck.

Winrate tracking: I decided to make statistics of my gameplay with this deck. Keep in mind that it may be different from yours because of starting hand, topdecks, lucky rng and so on. here is the results of me facing different decks:

(W-L) Overall: 61%. Games tracked: 61. NOTE: Will be updated further. If you dont know how to beat different matchups, just get the freaking 10th like on this deck, damn it.

Mulligan is an important part of this deck, as it takes some knowledge about which cards should be dropped.

General cards to keep (No Coin):(Priority, which determines your winning chance)

Cards to keep(WithThe Coin or Wild Growth):(Additionally to above ones)

.Other cards can be dropped in general matchups.

Card Explanation & Substitution(Why I use these funky cards? Can i change it?)

NOTE: If you change the card list posted here, keep in mind that it may make this deck worse. I posted somewhat suggesting substitutions, it doesnt mean it will work exactly as same as with cards being swapped, so if you changed cards and it goes bad, dont blame this deck.