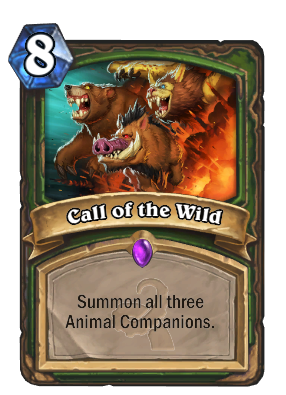 "Hello. Misha, Leokk and Huffer aren't here right now, but if you leave a message we'll get back to you right away." BEEP.