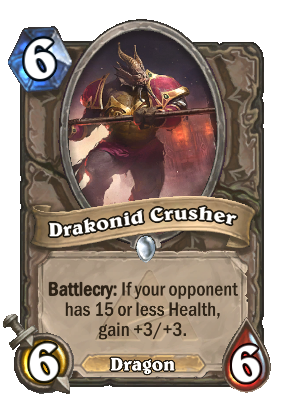 Drakonids were created to have all the bad parts of a dragon in the form of a humanoid. But, like, why?