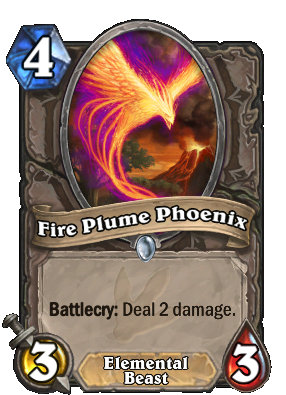 This is what happens when you use a volcano as a bird bath.