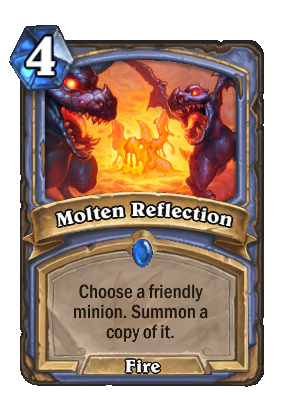 Choose a friendly minion. Summon a copy of it.