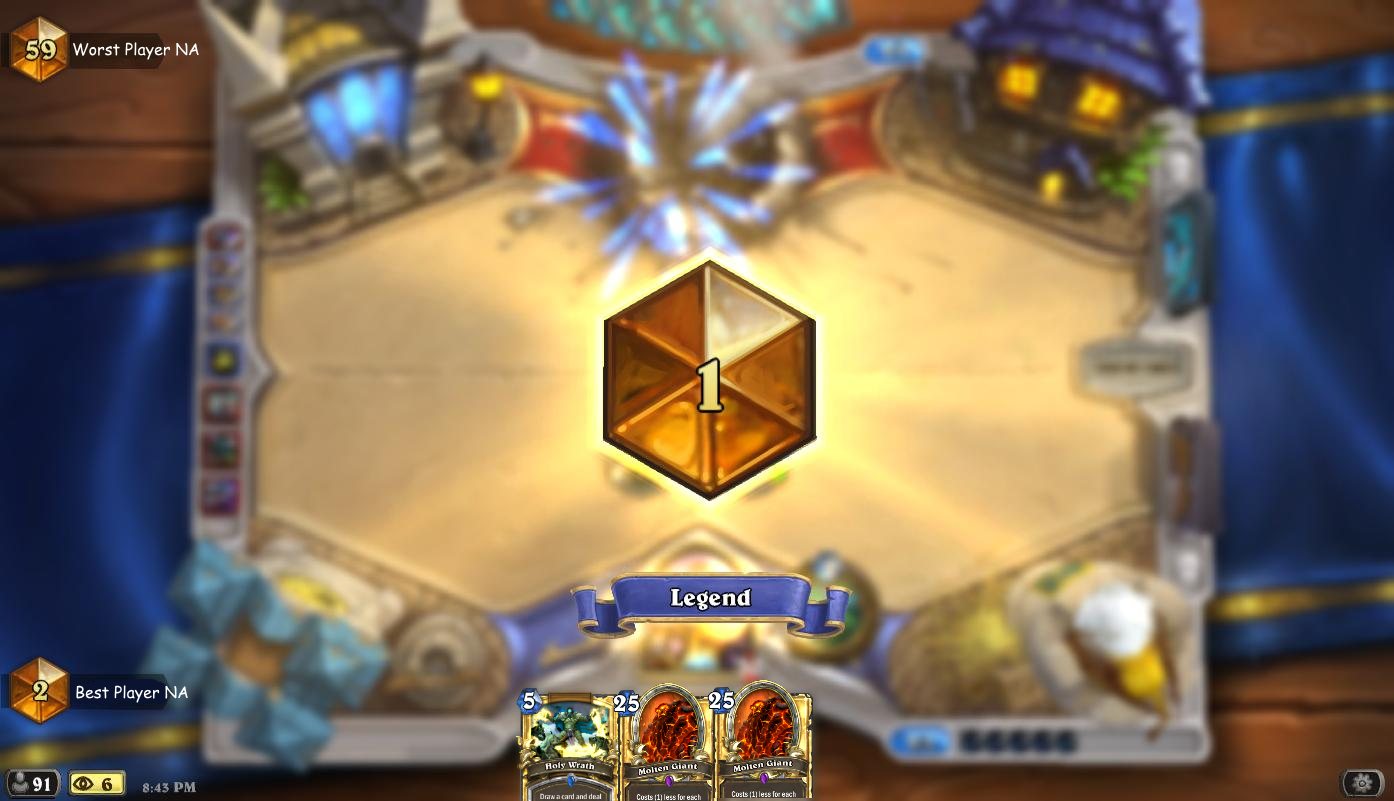 The win condition for this deck is drawing your whole entire deck other than a Molten Giant and Holy Wrathing the opponents face.

Draw your deck and survive until late game (Ideally playing control). Get Life Tap from Sir Finley and hope you don't draw the Giant. If you do, play the giant and Madam Goya the shit out of it. HOLY WRATH FACE, GG.