Same as with the previous deck:

Note: sorry to be little late with additional tips, I am unfortunately traveling and to be honest didn't expect deck to be that popular - I will add tips as soon as possible!

I am now working on Dollmaster Dorian Hadronox Druid. Let me know in the comments if you are intersted in the deck like this;-)

I hit legend with this deck in idk 2, 3 days? I have hit legend twice before, back when I first played three years ago. Gotta say this deck reminds me of mech mage from G&G.(...)

I reach legend for the first time with this deck.

Also the mulligan guide is great, helped me a lot to understand the matches.

Note on screenshots below: 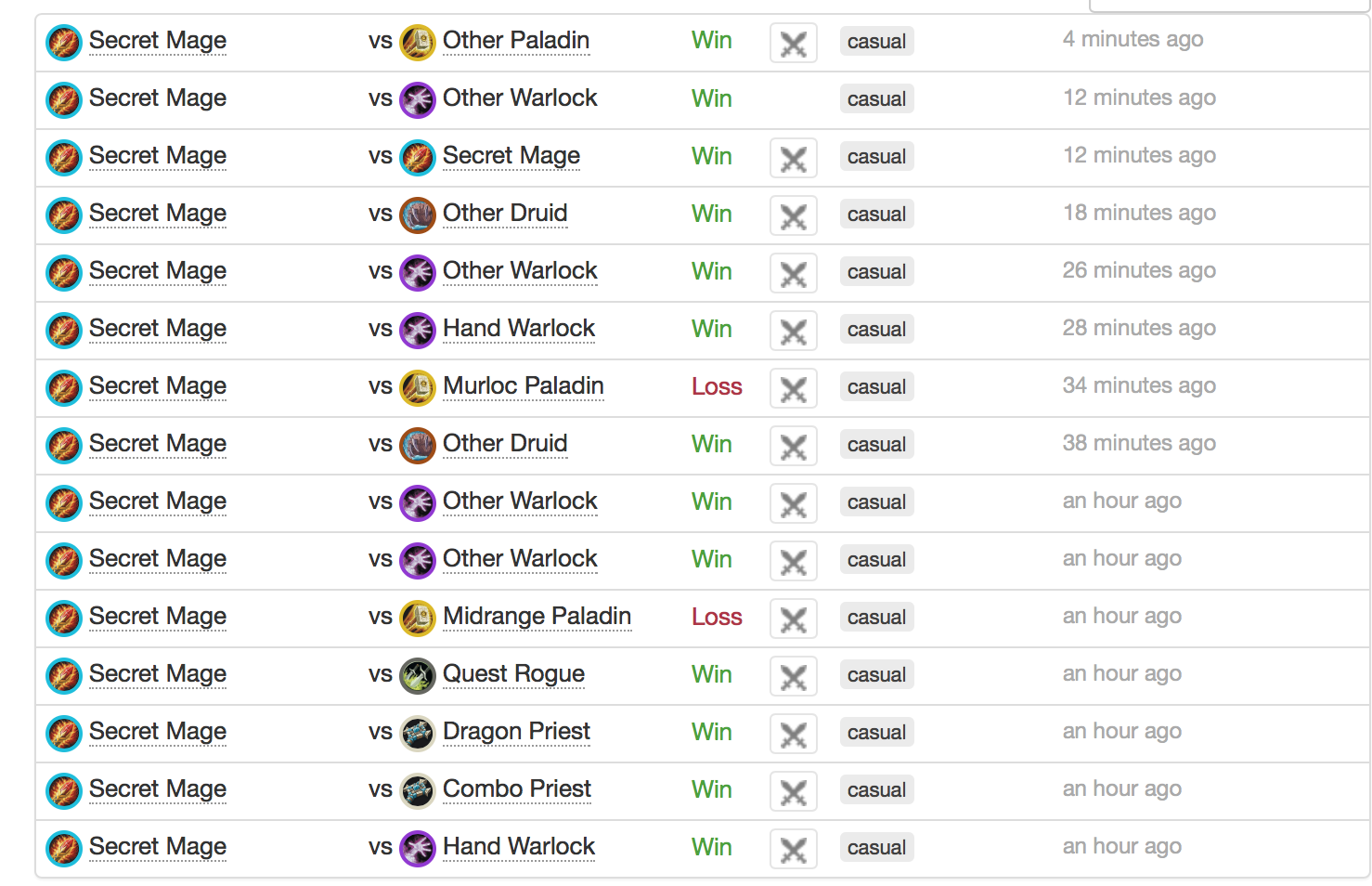 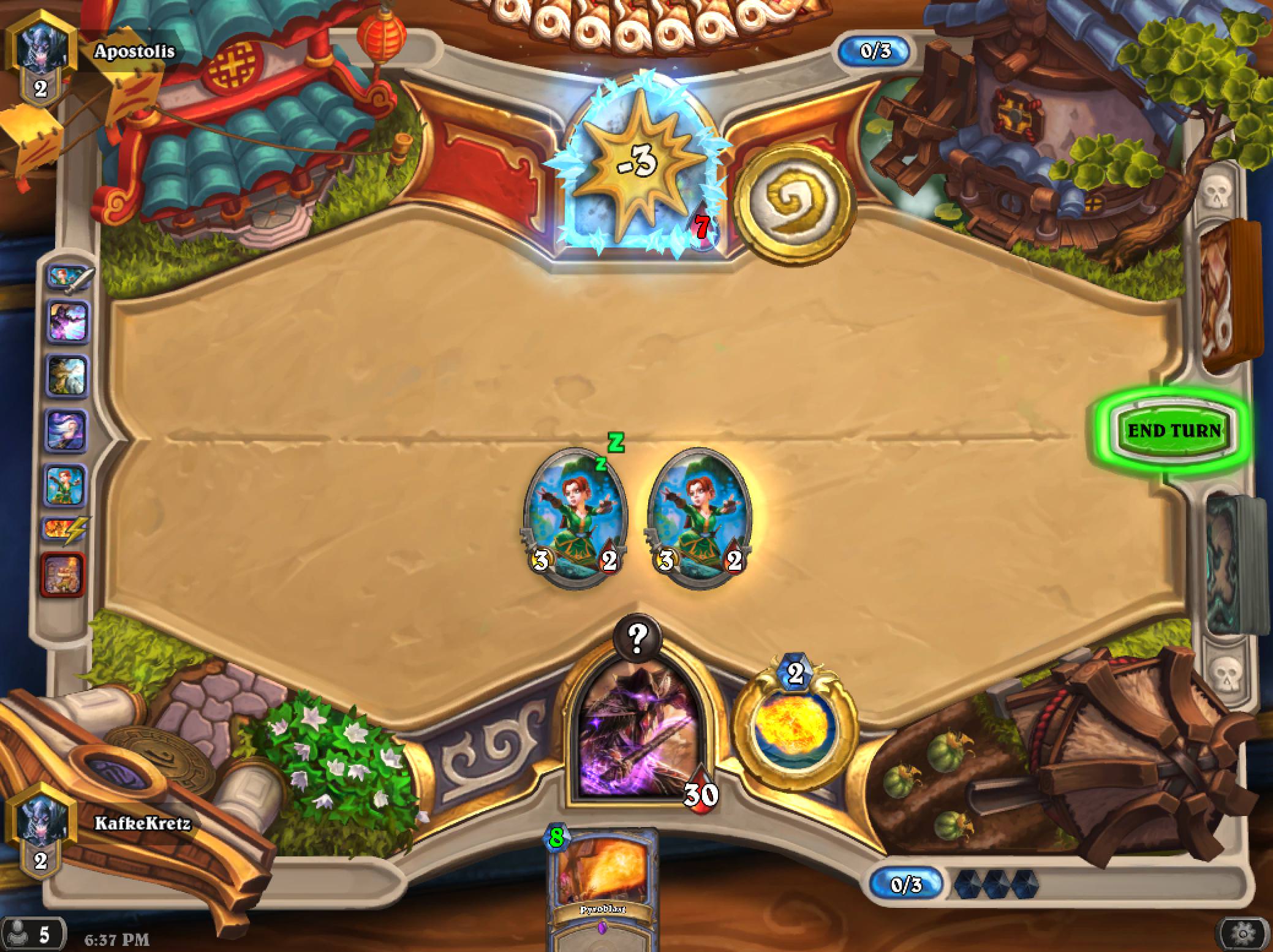 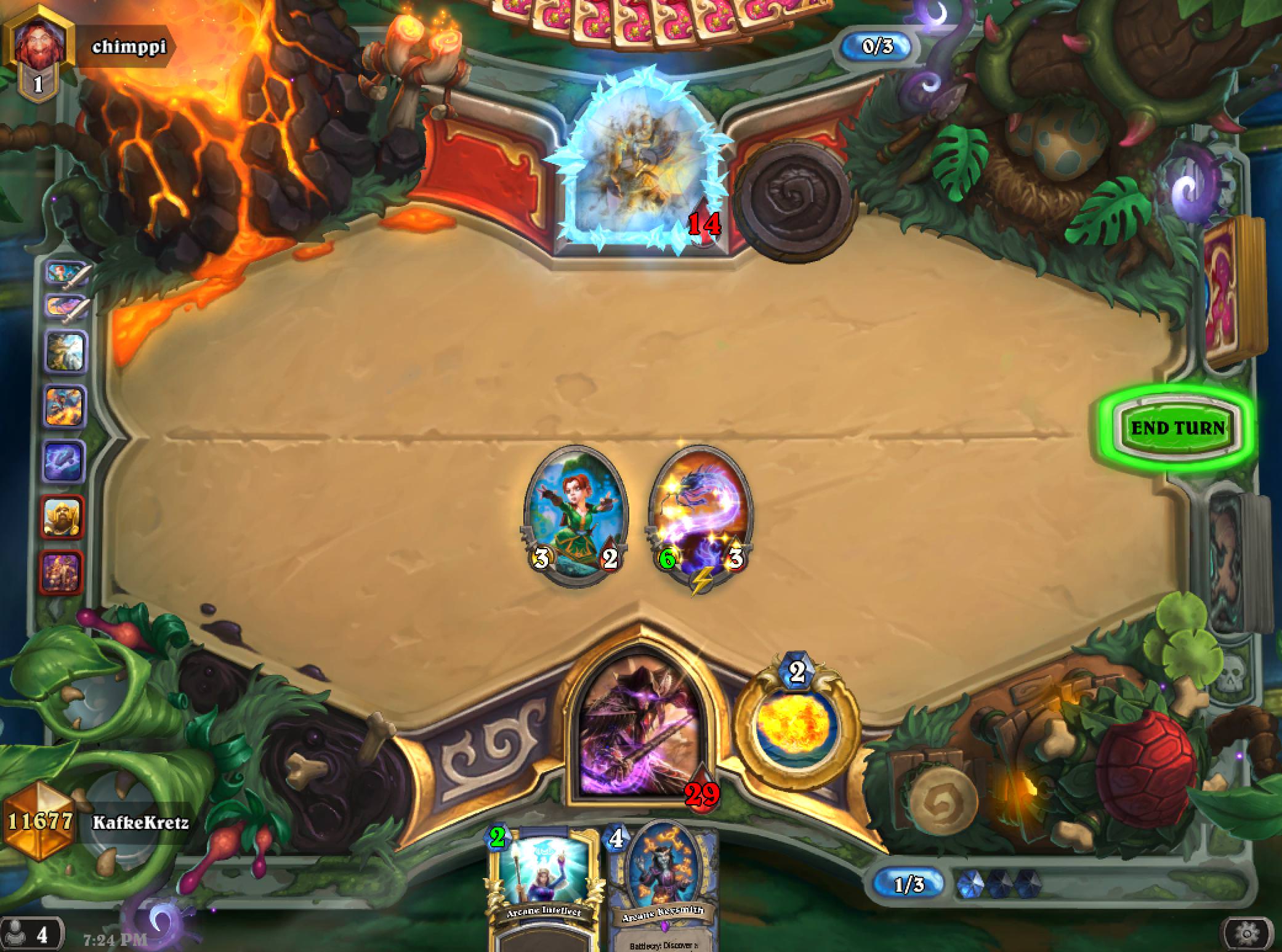