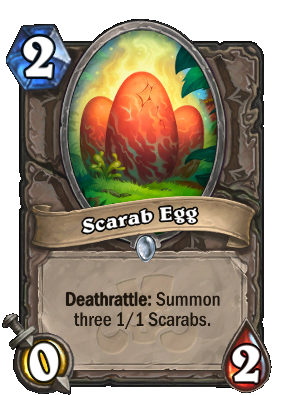 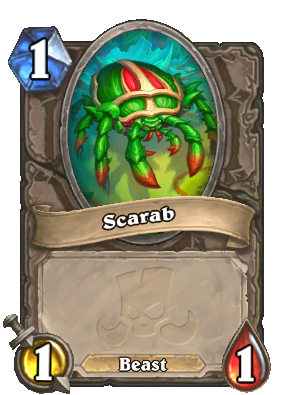 They say you can’t make an omelet without AHHH THEY’RE EATING MY FACE!