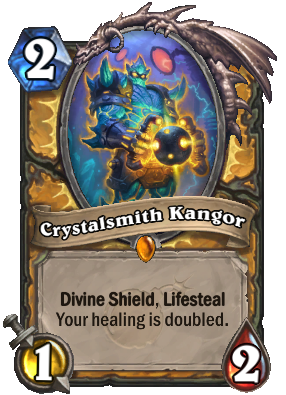 He wants to tank, but Boom always makes him play support.