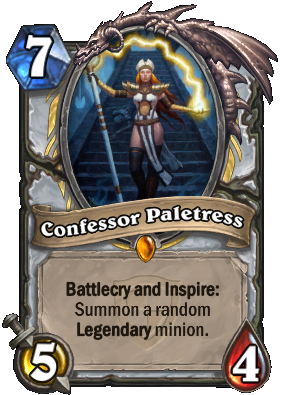 She sees into your past and makes you face your fears. Most common fear: Getting Majordomo out of Sneed's Old Shredder.