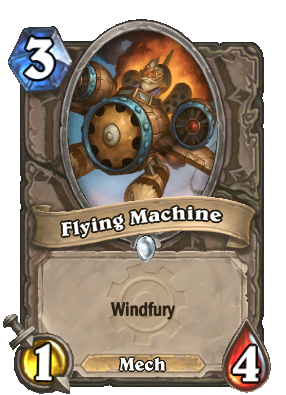 To operate, this contraption needs a hula doll on the dashboard. Otherwise it's just a “falling machine.”