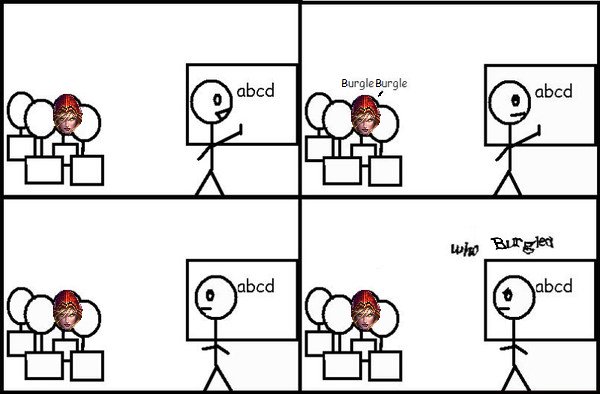 Not competitive by any means, but I have a lot of fun playing Burgle Rogue than the other archetypes. Don't bother playing this in ranked, it's purely for fun.

1. Brann Bronzebeard and Nefarian aren't essential by any means. They can be replaced by spells, tech cards, or other legendaries like Xaril, Poisoned Mind and even N'Zoth, the Corruptor if you decide to tweak it to be a Deathrattle deck.

2. Rogue is the least fun matchup for obvious reasons.

I kinda forgot about this deck existing, and keep in mind this is just for fun and nowhere near viable competitively. I replaced a few cards that just aren't good anymore (ex. Patches) but still included Prince Keleseth as he's pretty fun still. I also added in Lilian Voss, which isn't a good card and you might benefit from not including her, but I think she's fun in this deck. I think Valeera the Hollow could work nicely instead, or Nefarian or Brann.