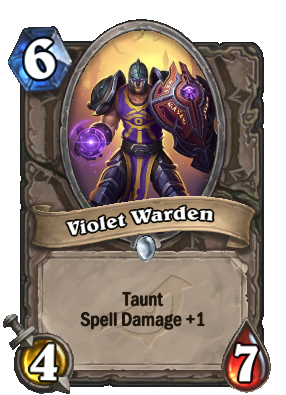 He's got magic, a shield, and an unwavering obsession with the color purple.