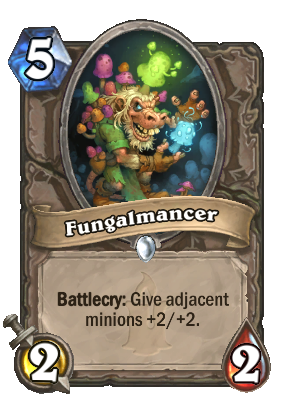 Fungalmancy is the easy major for those who can't cut it at Waxmancy.