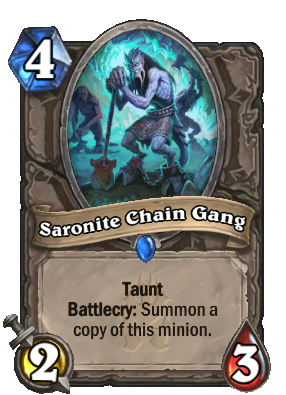 What do you think about this card ? - Single Choice