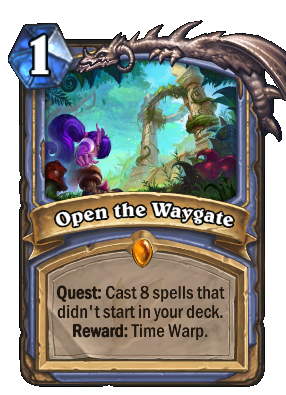 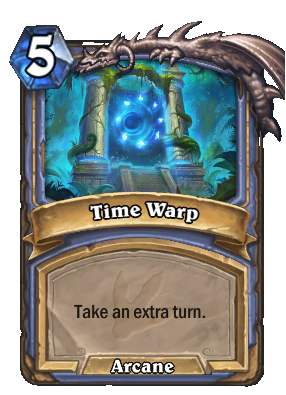 Although powerful, the incantation is simple. It’s just a jump to the left, and then a step to the right.