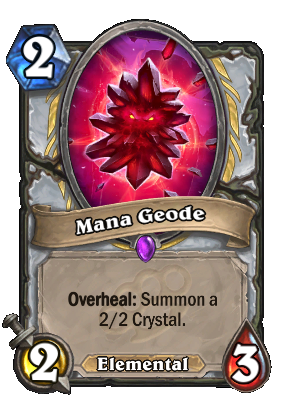 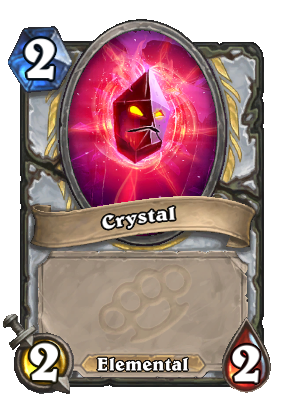 Whenever this minion is healed, summon a 2/2 Crystal.

Gadgetzan, where even the pet rocks have pet rocks.