In the December 2016 season, I played exclusively Malygos Shaman from Rank 8 to Legend in Wild.  This is the current iteration of the deck I'm using.  I have a 63% winrate with the deck currently. 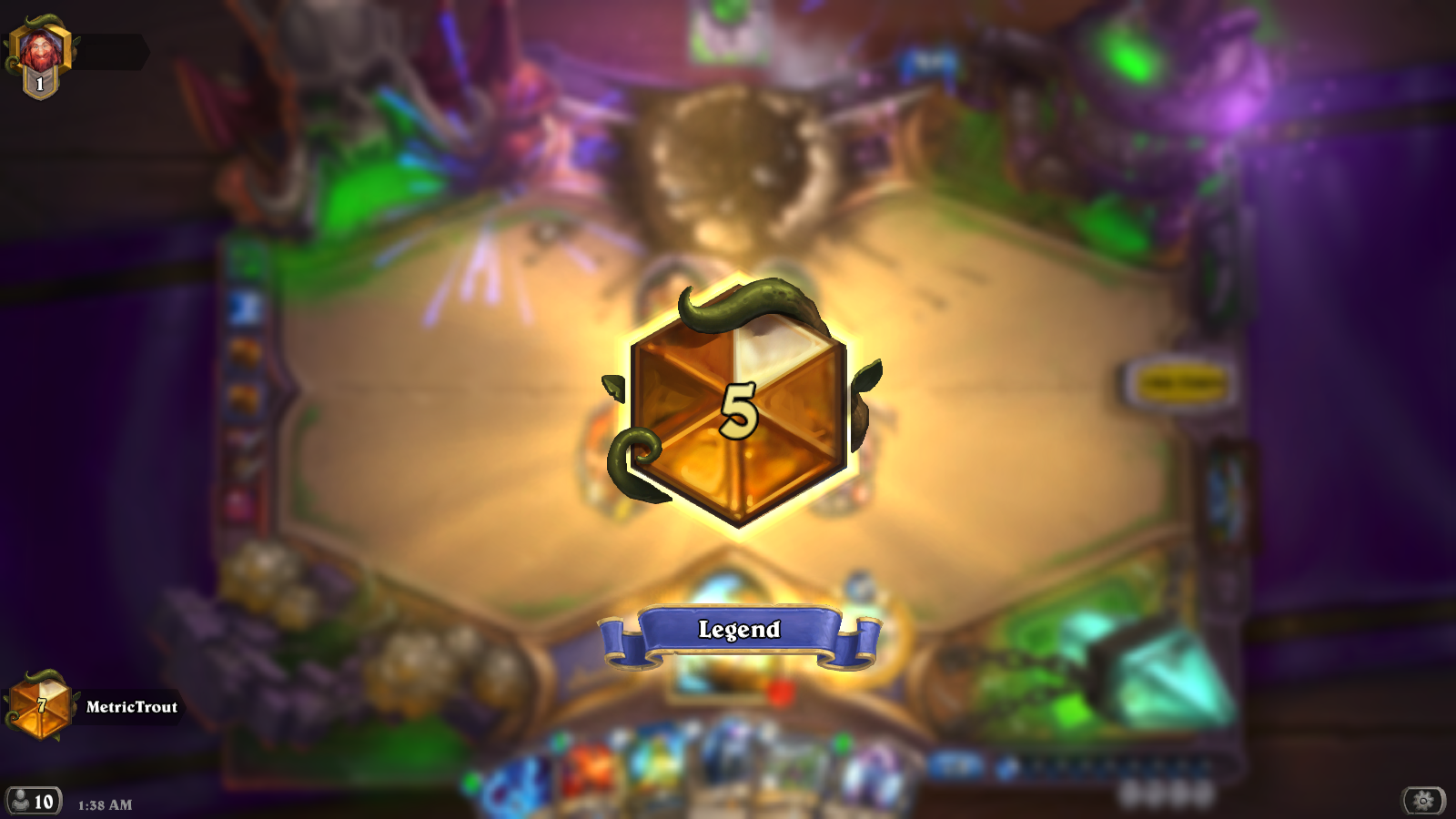 I hope you enjoy the deck!  It's definitely effective in the current Wild meta, with favorable matchups against Pirate Warrior, Renolock, and Priest.

Chillinon has hit Legend rank with a similar Malygos Shaman deck in the January 2017 season.  Check out his comprehensive guide here: