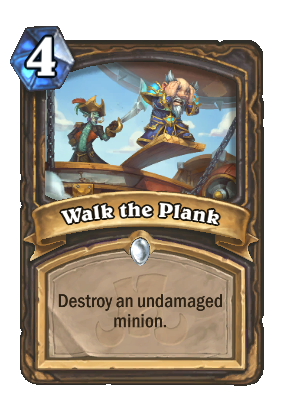 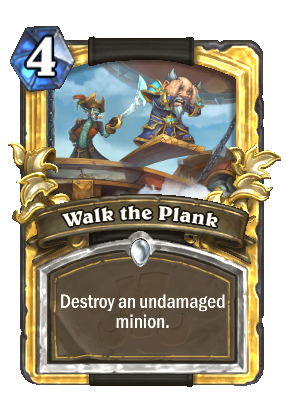 Pirates will fall for anything.