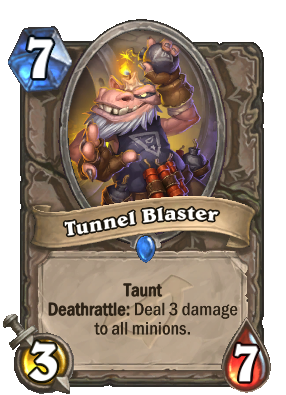 And you always thought they wore the candles just for fun.