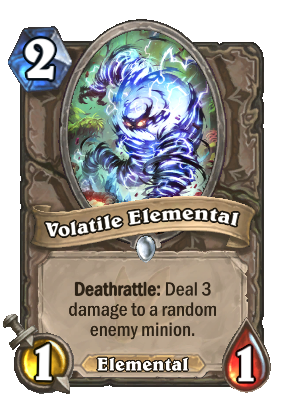 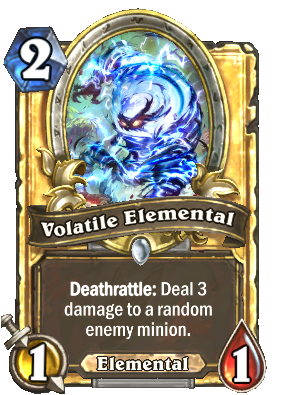 Currently in an anger management class with Raging Worgen, Grommash Hellscream, and The Angry Chicken. It isn't helping.