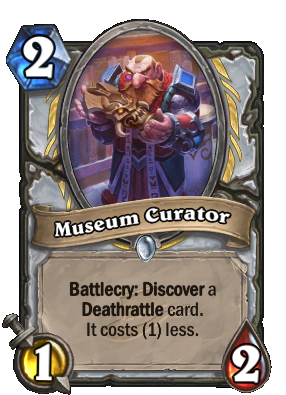 He is forever cursing the kids who climb on the rails and the evil archeologists who animate the exhibits.