Will do write up if there's interest.  I believe Prince is a significant innovation in Raza Priest- you are better in essentially every matchup besides jade druid and are particularly better in the mirror. 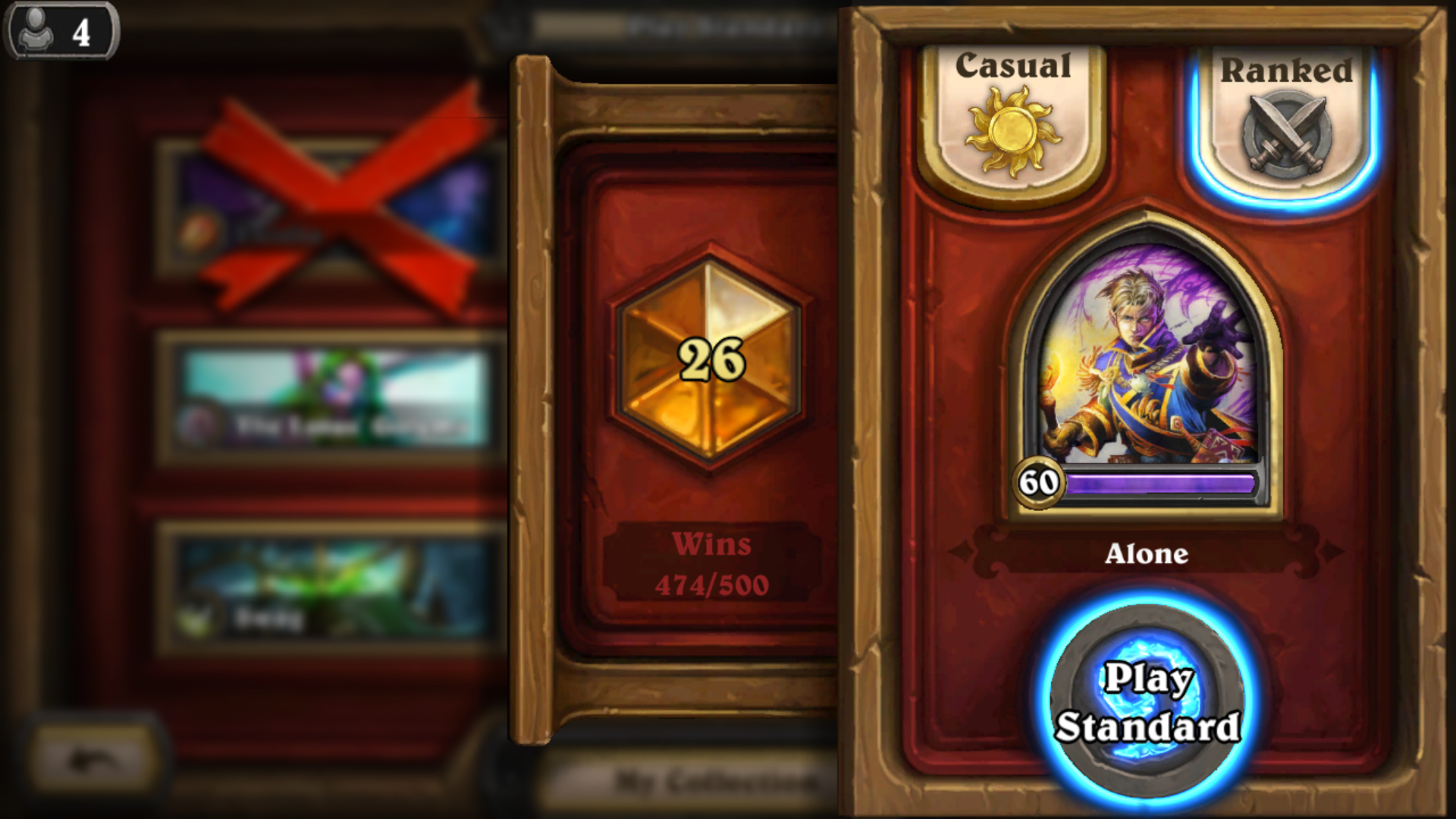 Generally, this deck plays pretty much like other Raza Priest lists.  Some matchup thoughts:

Rogue:  You generally win by contesting the board enough early to keep from getting run over, hitting a sweeper to reset, and then running them out of gas.  Sometimes you don't need the sweeper.  You lose if they successfully run you over, sometimes if you miss the sweeper, and sometimes if they have Leeroy+Shadowstep to kill you from a fairly high life total.  This is a positive matchup.  I hard mull for Raza and Keleseth here.

Raza Priest:  Hard mull for Raza and Keleseth again but you can keep Thoughtsteal.  Normally whoever gets the combo is at a significant advantage here, but you can also win by repeatedly presenting them with beefy boards and eventually they run out of removal-- this also sometimes makes them spend a bunch of resources fighting your guys after they combo.  Keleseth is huge here because it makes all your guys very difficult for them to handle.

Jade Druid:  probably your worst matchup.  Your guys do not do well v Spreading Plague and in the long game they'll kill you.  To win, you will need to have a Combo Turn where you do a bunch of damage to the face; that typically means you'll need to have drawn Raza, DK, Velen, and Mirage Caller, which is 14 damage plus 8 damage for each 0cc spell you have in hand.  You are not going to successfully kill them by beating them down early but getting damage on the face is always nice, so do it.  If you want to improve this matchup Mass Dispel, Shadow Word Horror, or Skulking Geist would help.

Exodia Mage:  Seems like it should be horrible but I actually do fine against it somehow?  I have no idea why and I refuse to believe it's a reasonable matchup.  Build your board, draw into your combo, and hold your burst.  Use silence effects to push damage through freeze.  The sooner you can make them start popping ice blocks the happier you'll be.  This doesn't come up often but if you can stick Shadow Priest plus Mistress and they're low on life, they can't blizzard or they die on their turn and Ice Block never triggers.

Aggro Druid:  Try to hold a sweeper for Living Mana if possible.  Don't let them run away with the board unless you're about to sweep.  Use silence effects either to let your guys fight theirs through Crypt Lord or to tamp down Hatchling et cetera.

Happy to answer questions in the comments.