This probably looks like a meme deck, but no; I'm being completely cereal. 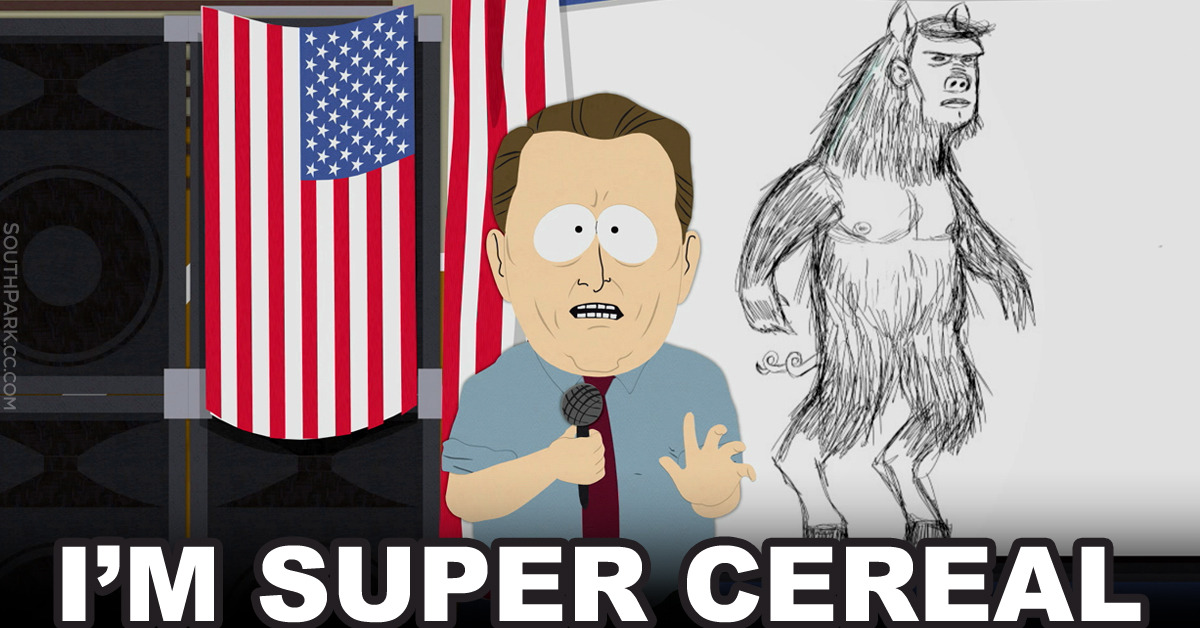 Every time I play this deck, I feel like an Olympian god. The power level of Summoning Stone is over 9000!!!!!

But it's true! Imagine if you could play Token Druid with not two, not three, but FOUR Violet Teachers. That's basically what this is. 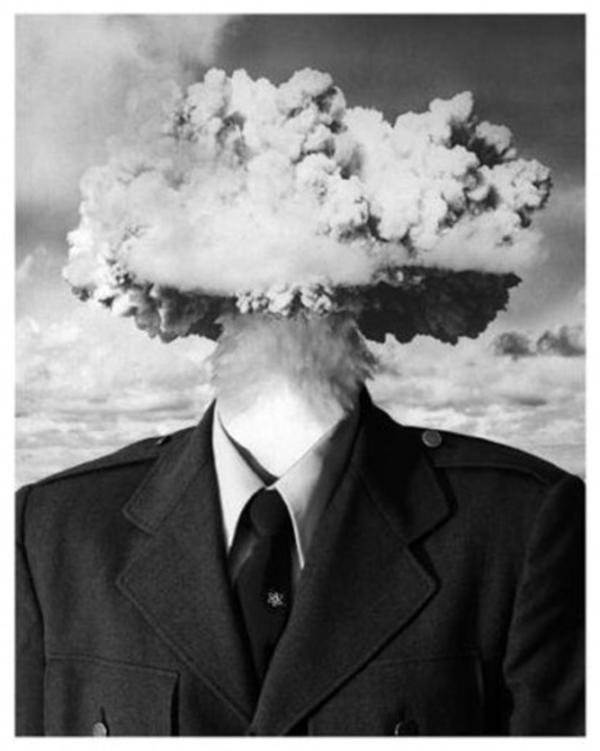 And now with the addition of Medivh, the Guardian, it's like you have FIVE teachers. That's A LOT of teachers you guys.

VIOLET TEACHER,  SUMMONING STONE, SPELLS, GG. POWER OF THE WILD, MARK OF THE LOTUS, WELL PLAYED. MEDIVH THE GUARDIAN, NATURE WILL RISE AGAINST YOU! 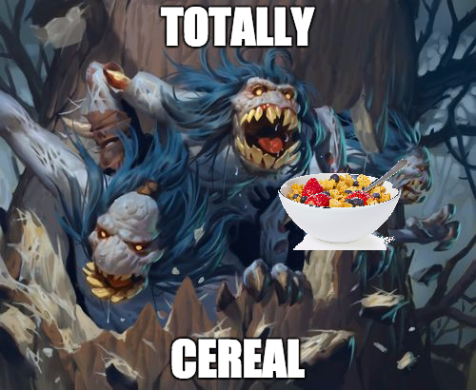 Ultimate Infestation is a good card. You know what would make it even better though? If it summoned Deathwing when you play it. Now it can, thanks to the unstoppable, raw power that is Summoning Stone. GG ladder.

You thought these cards were busted before? Just you wait.