With cards like Desperate Measures, Sunreaver Spy, Mysterious Blade and our main girl Commander Rhyssa the archetype got revamped and will most likely be able to dominate as a great aggro deck in the new meta! 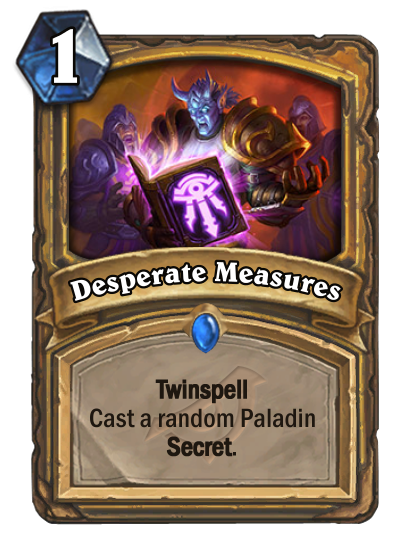 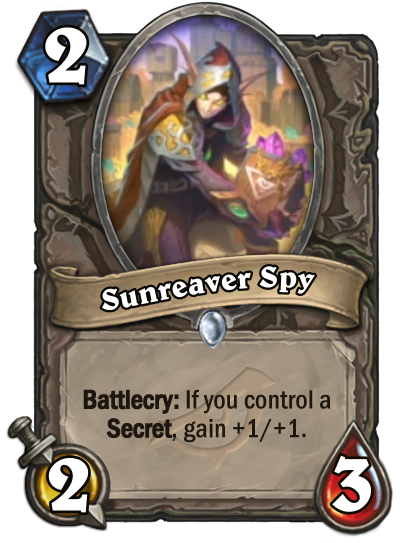 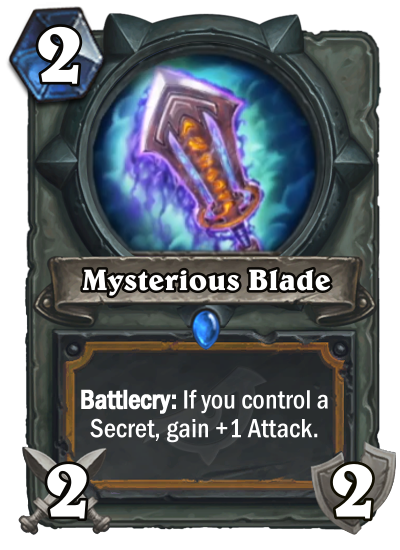 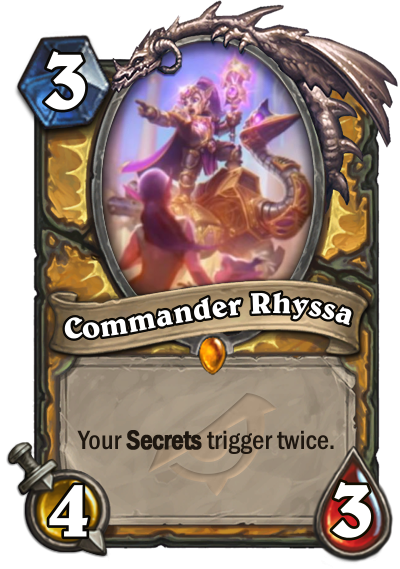 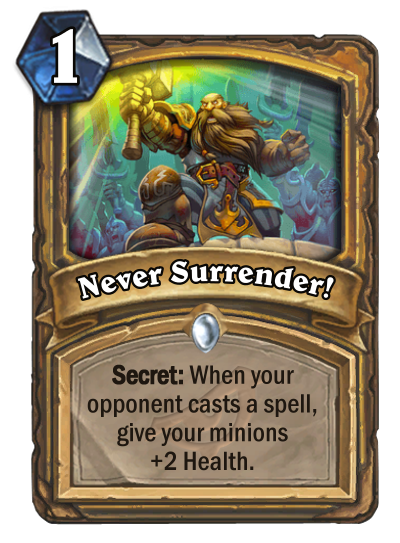 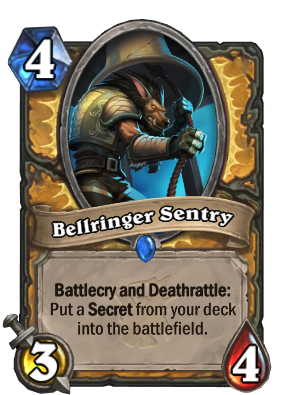 The Idea is to be as aggressive as possible and utilize secrets to their advantage and keep your minions alive. Having some of the best 1 and 2 drop minions in the game definitely doesn't hurt. Secretkeeper as well as Sunreaver Spy make this deck.

Mulligans
As secret paladin, you will need to  mulligan specifically for Secretkeeper, Sunreaver Spy as well as a secret or Desperate Measures Commander Rhyssa is also a keeper if you happen to have her.

Edit: Added Leeroy since the deck needs to be aggressive
Edit 2: Removed Liam and added Call to adventure as well as a blessing of wisdom for consistency's sake. Card draw is really important
EDIT 3: Added Azalina Soulthief for some extra hand refuel

I will update the guide when changes come, In the meantime feel free to hit that +1 button if you enjoyed :D thank you for helping out!

Don't forget to sub: https://www.youtube.com/user/CanadianRumPunch for more decks like this one in the future!

I hope you guys enjoy playing this deck as much as I did, and May the top decks be in your favor.