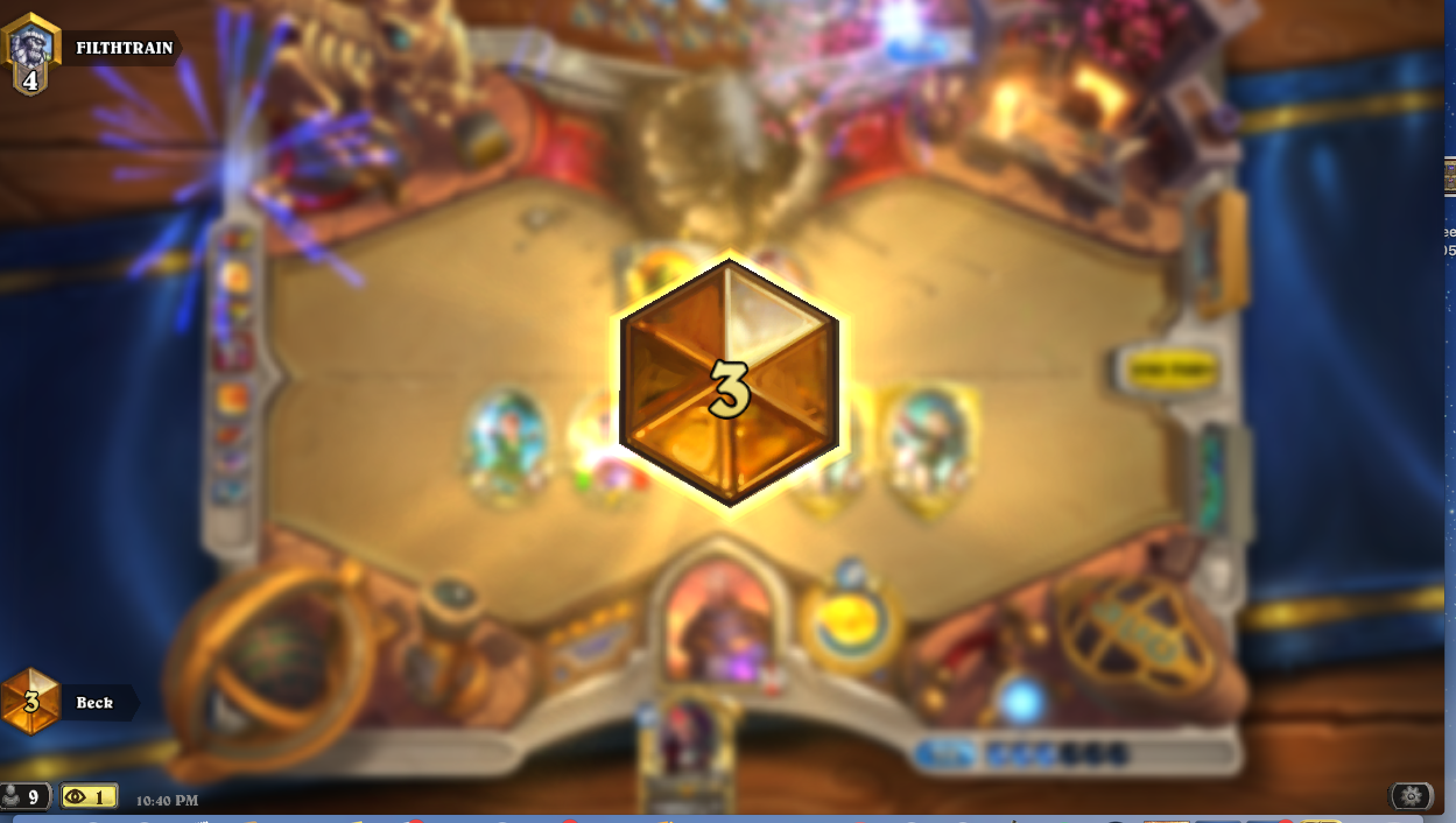 Made some updates to the deck that I think make it a little better for the current meta.