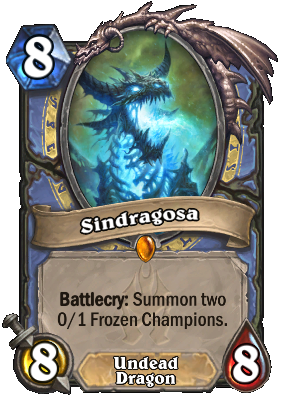 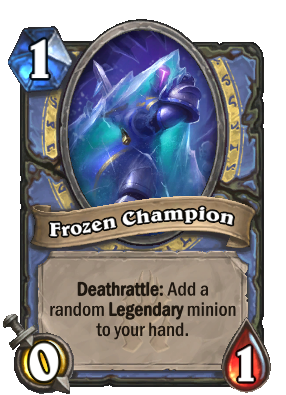 "I recognize your effort but I think your magic still has room for improvement." - Sindragosa after taking a class on giving constructive feedback.