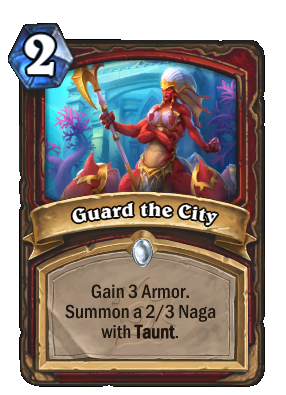 At thousands of feet below the surface, it's a pretty high-pressure job.