Mulligan decisions make or break this deck. You'd generally want to fetch for handbuffs even if it means throw back your good curve. The only 1-drop I'd keep is Sir Finley. Always mulligan Wickerflame back, you will want the Corpsetaker effect. If you know it's control, keep Fledging especially with the Coin. If already had buffs, you'll want Taunts, Argent Horserider, Chillblade Champion and Corpsetaker against aggro, Acolyte of Pain, Fledglings, Doppelgangster, Chain Gang, Ooze against control. When you already have a board, don't overextend, always keep the boardclears in mind except when there's no boardclears that can clear it off anymore and you need to go for lethal (still, expect Deathwing or some stupid crap). Against Control, if you don't have buffs, try to wait for them, but don't lose the board.

Against Aggro, you'd want thing on board asap, so you can forgo a bit of value. But against Control, you want to be as greedy as possible with your buffs BUT play them down before clears (for example, if you can only buff your Ooze to 2/3, play them turn 2 to avoid Hellfire.

Two and a half words that have improved this deck for me. Enhance-o Mechano 0-5 before, 11-4 since

So I've been playtesting with different decks since Frozen Throne came out, and so far this one had the most success out of the new archetype. Yes, it's a handbuff deck, and a good one at that. This deck ANNIHILATES 80% of meta deck if you can draw the buff within the first 2-3 turn, not a hard thing to do. Trust me, I playtested this all day on high legend. This deck has enough value against control, crazy amount of lifesteal against aggro and can go toe-to-toe with many midrange or value oriented decks out there. It's weak matchups lie in combo decks with lots of freeze stall, Zoolock and DK Renolock with insane boardclears and comeback mechanics.

If you play the deck, this is what you will expect: 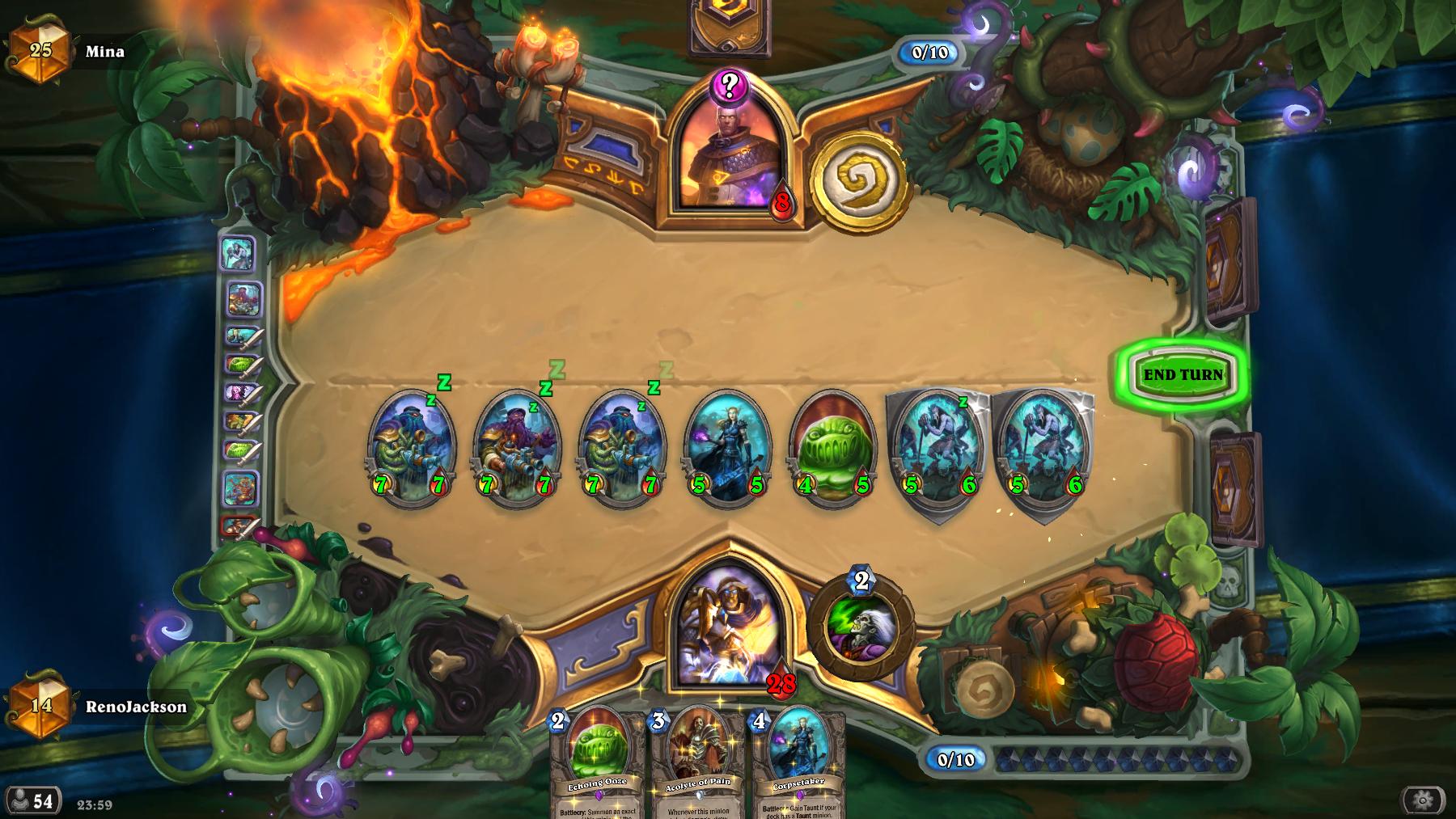 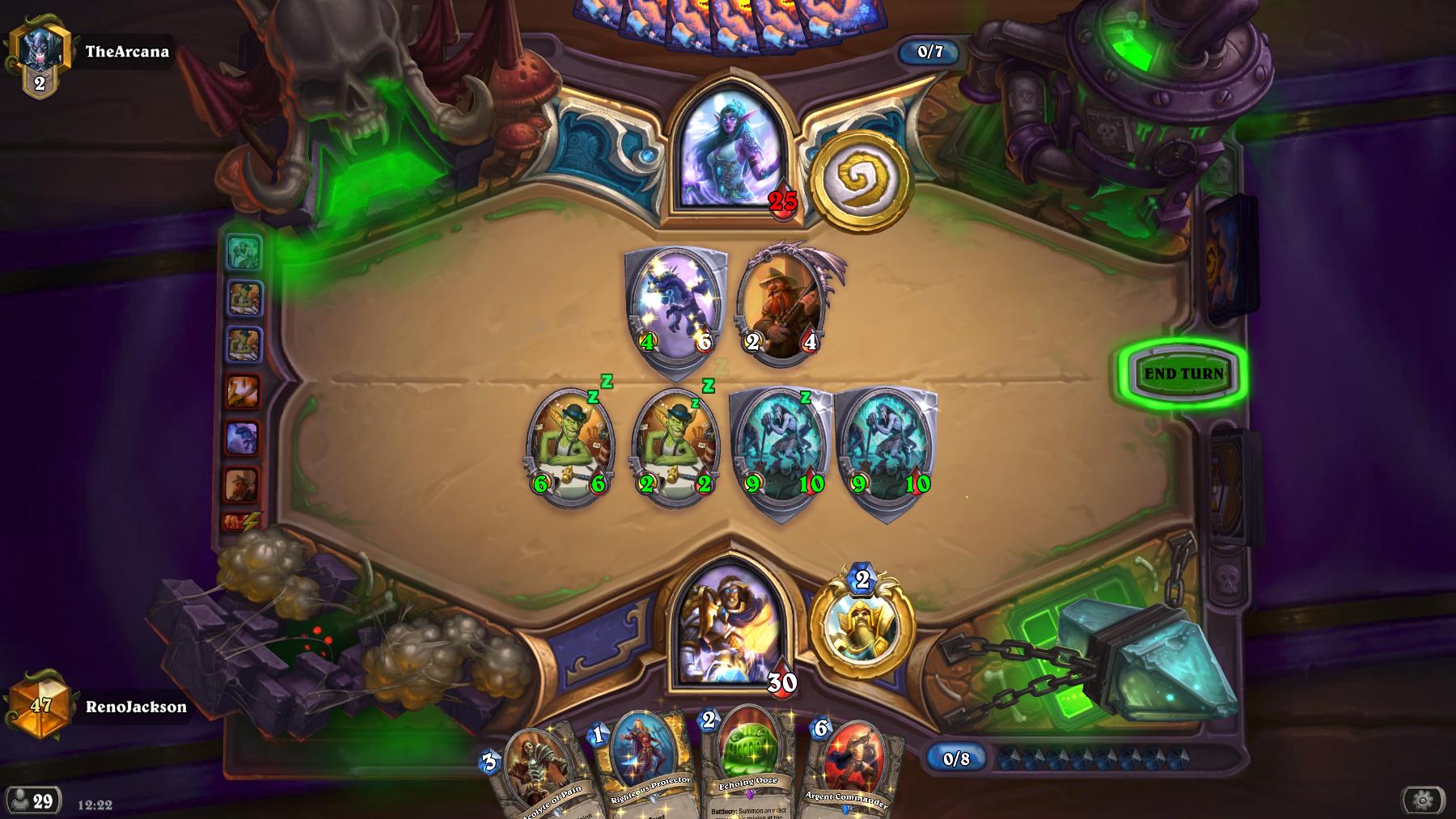 This wasn't me playing the deck, but he played relatively well here: