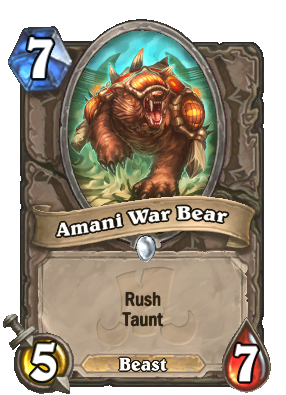 "I used to farm for hours! Now they just come in packs?"