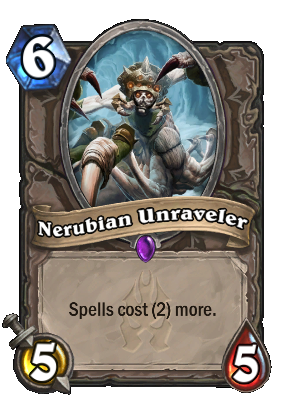 He loves a good yarn.