It's time once again to vote for a winner in a card design competition. This week, we required you to design a card which interacts with card rarity.

Out of 90 entries, we've narrowed it down to 15 of the community's favourites. Check out the finalists below and then head on over to the final poll to vote, vote, vote! Tokens, as usual, can be viewed in the voting thread. 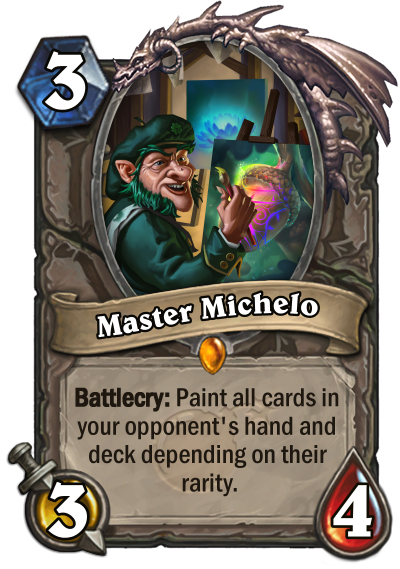 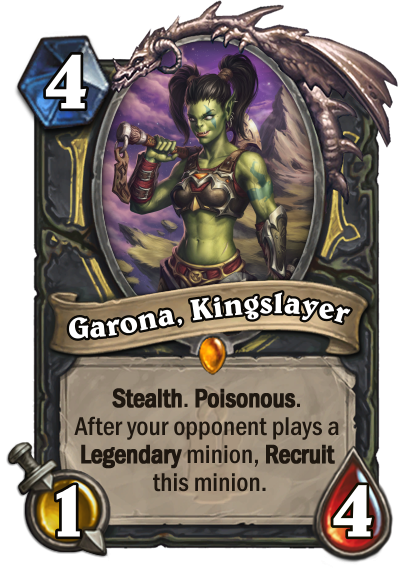 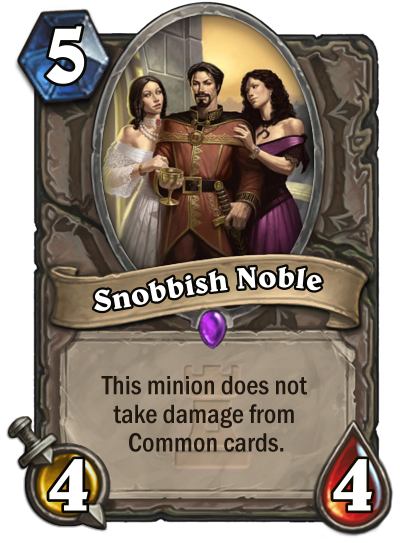 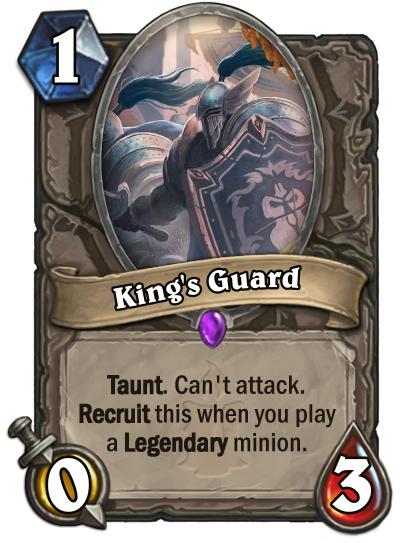 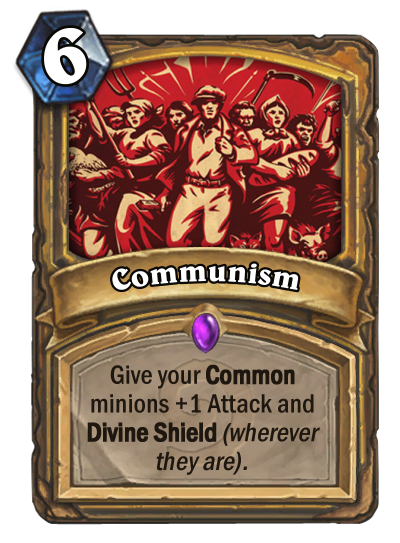 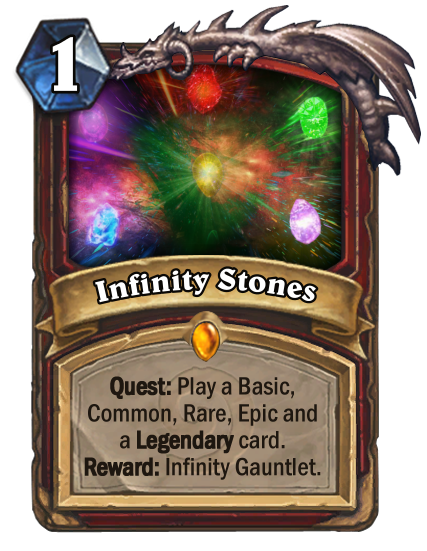 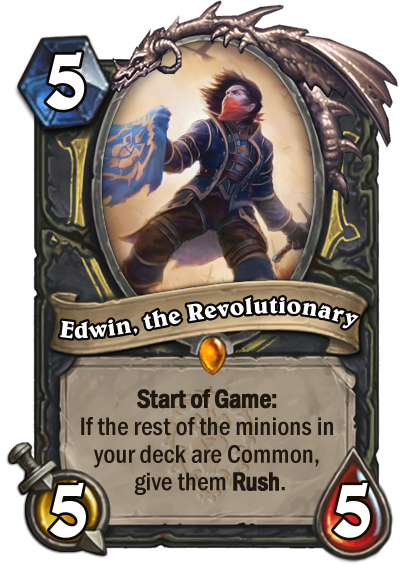 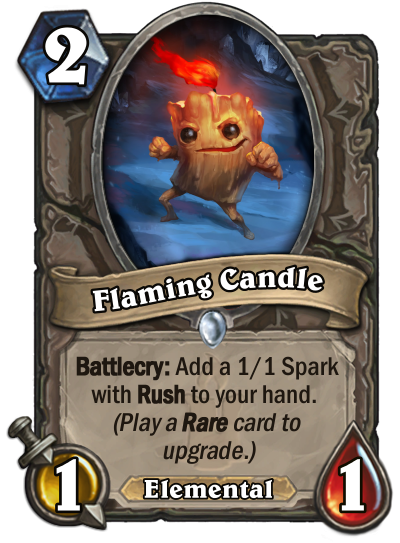 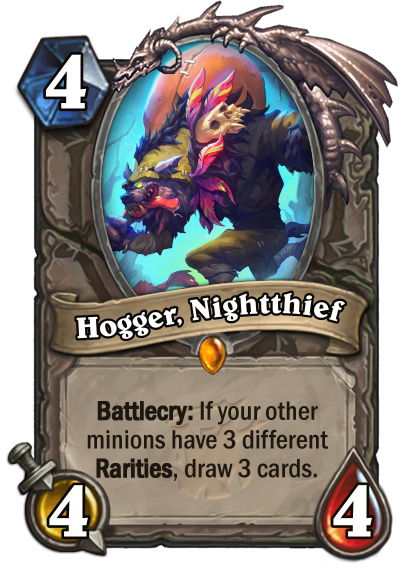 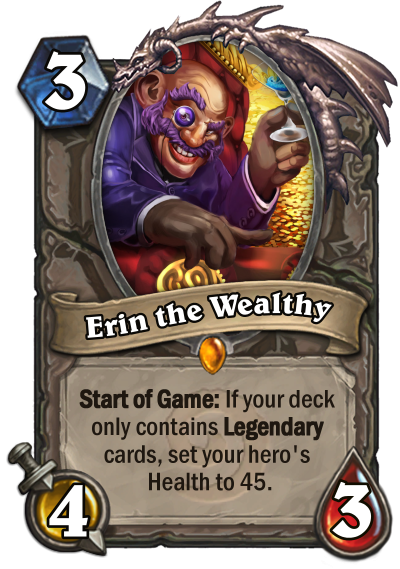 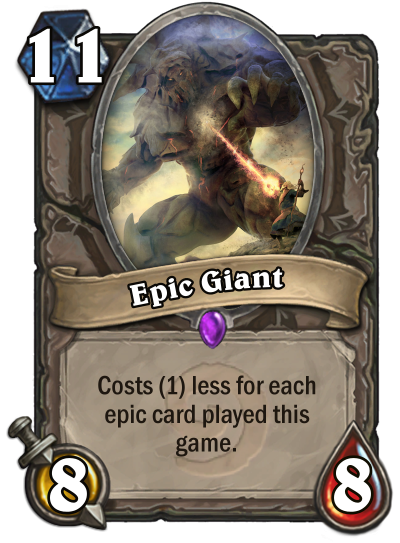 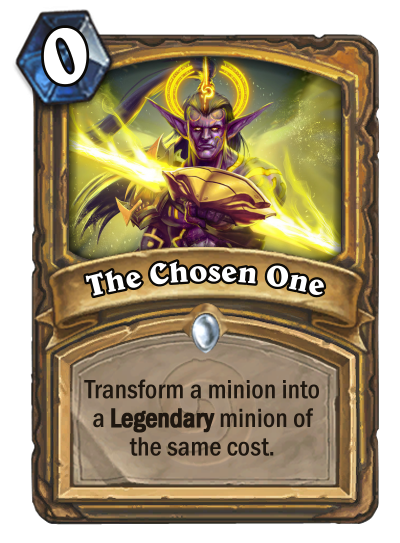 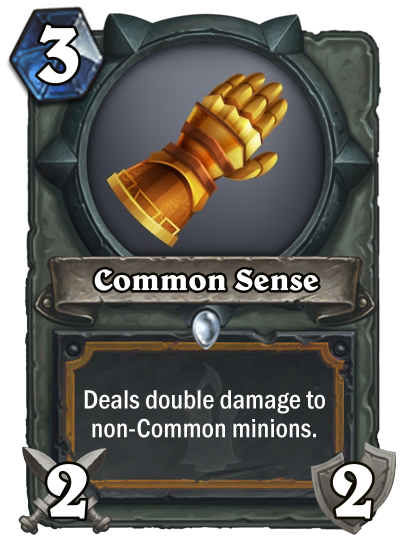 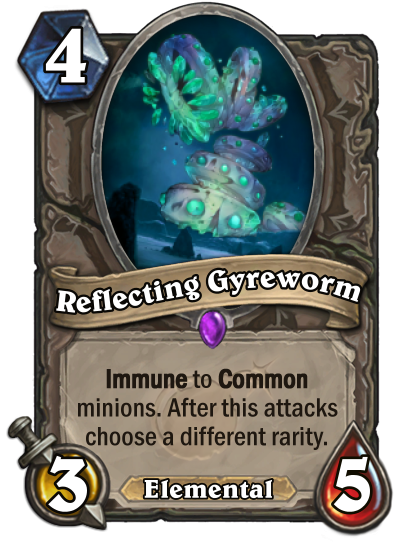 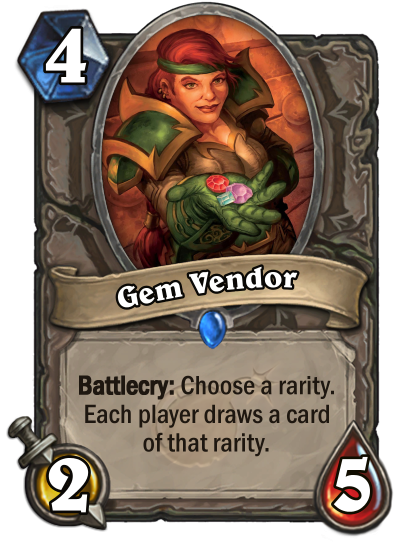 The 200th Competition - Collaboration With /r/CustomHearthstone

Our other competition running this week has also come to an end. Check out all the entries that made it to the finals for that competition over here.