This month I went with something a lot more fragile to reach LEGEND. For April 2021, Season 84, I ran two iterations of this Murloc Shaman deck (this one being the most concrete form of it) with an overall record of 39-24 with roughly a 62% winrate. 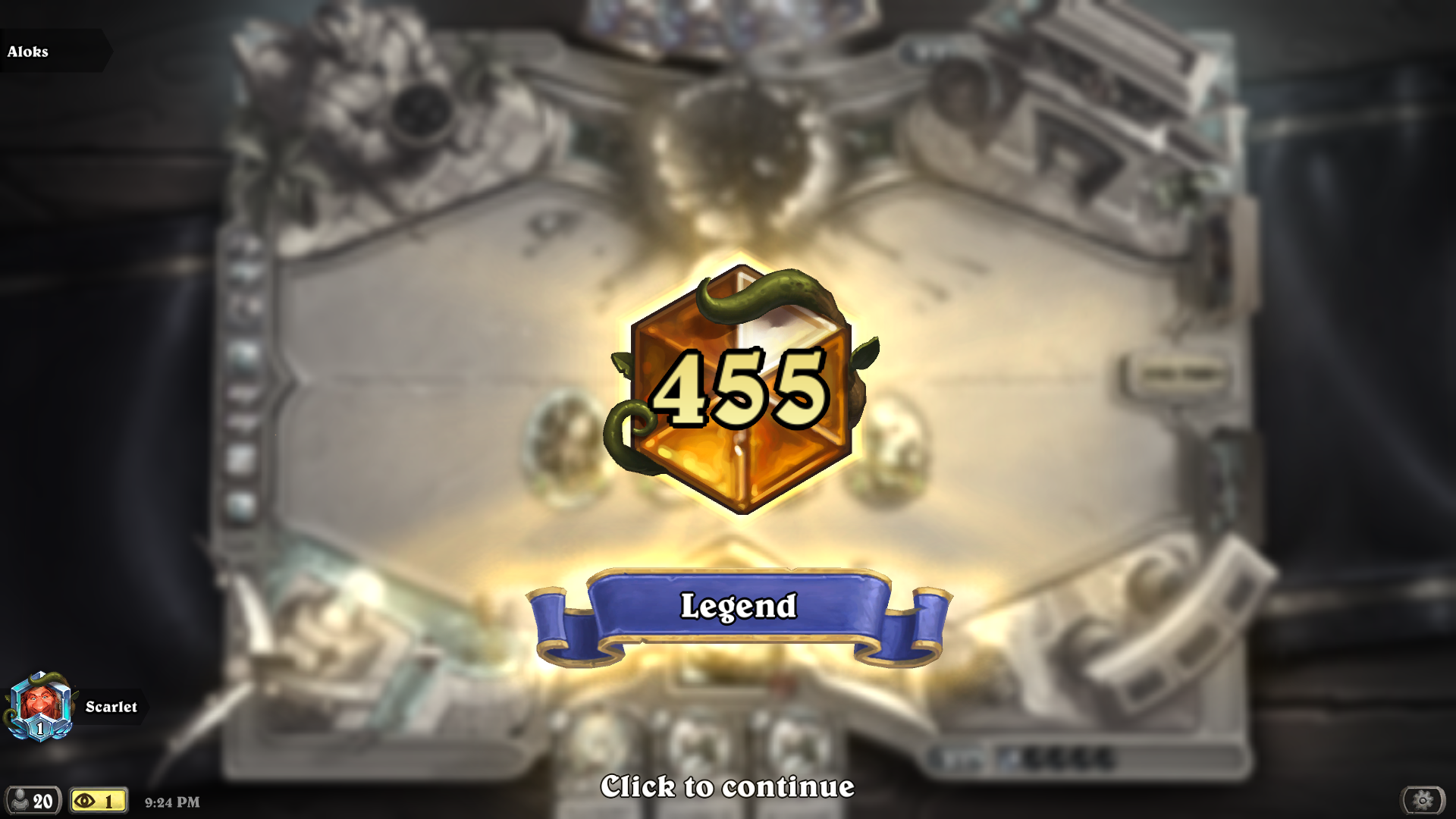 This is a high-synergy deck with a relationship between nearly every card in it. Tribal decks like this one can be very fun, but also rewarding to play. As Murlocs do, we want to flood the board early and efficiently with stats while keeping in mind that we have some burst and buffs at our disposal as well. Our main goal is to stick some early minions, such as Murloc Tidecaller, Crabrider (for buffs) or Underbelly Angler, and further our board while either killing our opponent's minions or recklessly smashing face.

Against other fast decks, we definitely want Firemancer Flurgl, Toxfin, and Lushwater Scout cards. These will help us in taking down our opponents' minions while keeping our board. Crabrider and South Coast Chieftain also help us with this, but we generally want those in our opening hand anyways.

Murloc Tinyfin is absolutely not a keep all the time. We want to use it in tandem with something like Murloc Tidecaller or Underbelly Angler or something that gives us more stats. More often than not, this card serves the purpose of fodder or just an activation for our other cards to work off. Sir Finley Mrrgglton obviously has a strong place in this deck. Not only is it early game with 3 health as a Murloc, it also can change our Hero Power into something better. The best Hero Powers we can change into are Demon Claws, Life Tap, Steady Shot and Fireblast in that order. 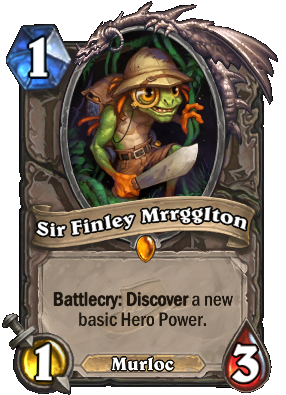 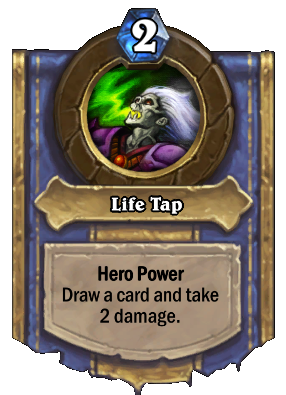 Thank you for playing this deck on stream, Kremepuff! He played this deck around 300 Legend. You can find Kremepuff's content here at: https://www.twitch.tv/kremepuff