This post is a work in progress. Refresh for updates.

The patch with the nerfs to Patches the Pirate and three other cards has made its way to the Battle.net client. Mobile game updates to follow as usual - we don't know exactly when they will arrive. Here are the patch highlights:

Two changes were made to Dungeon Run card bundles.

Four cards have received nerfs. They can be disenchanted for their full dust value. 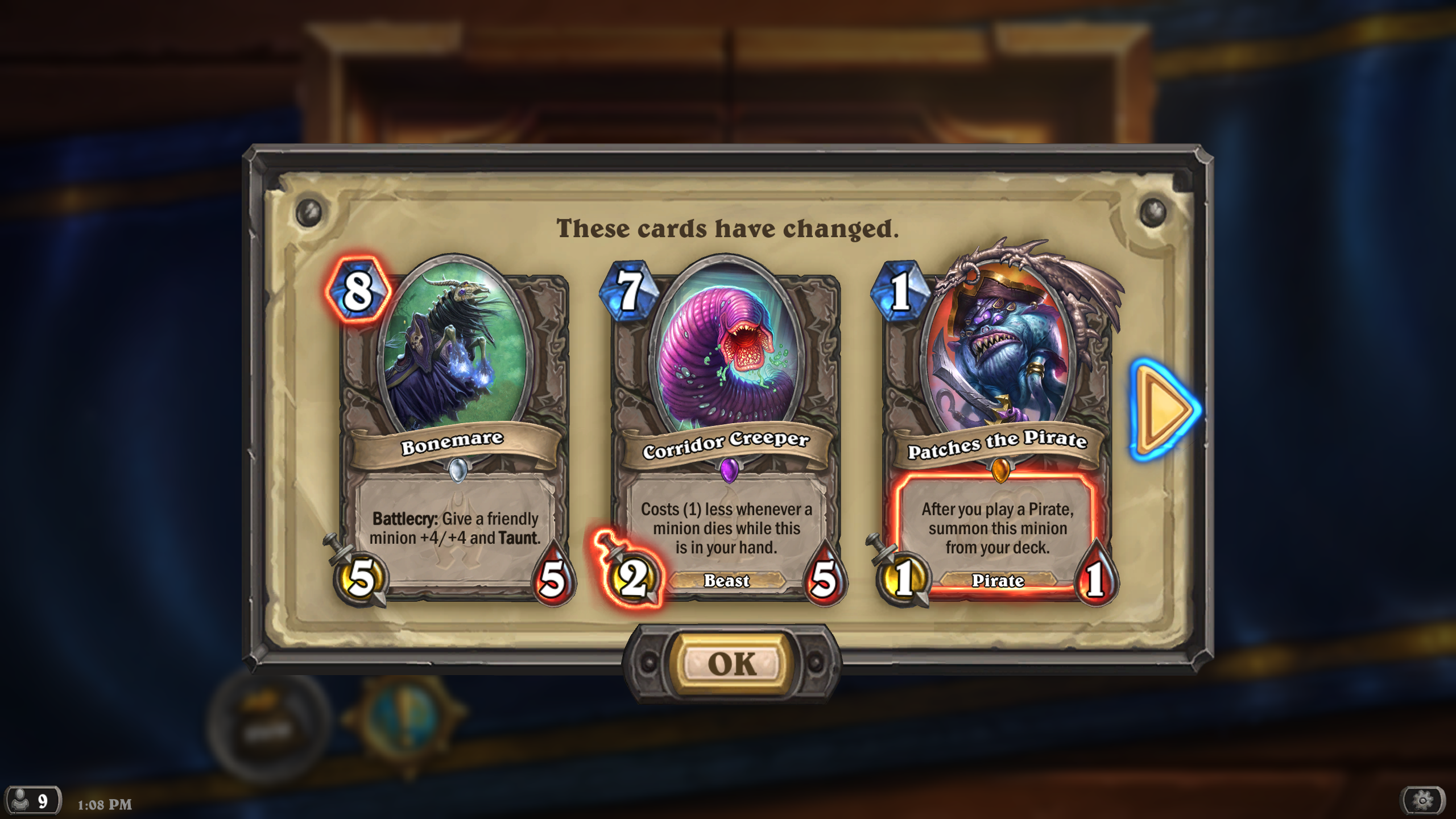 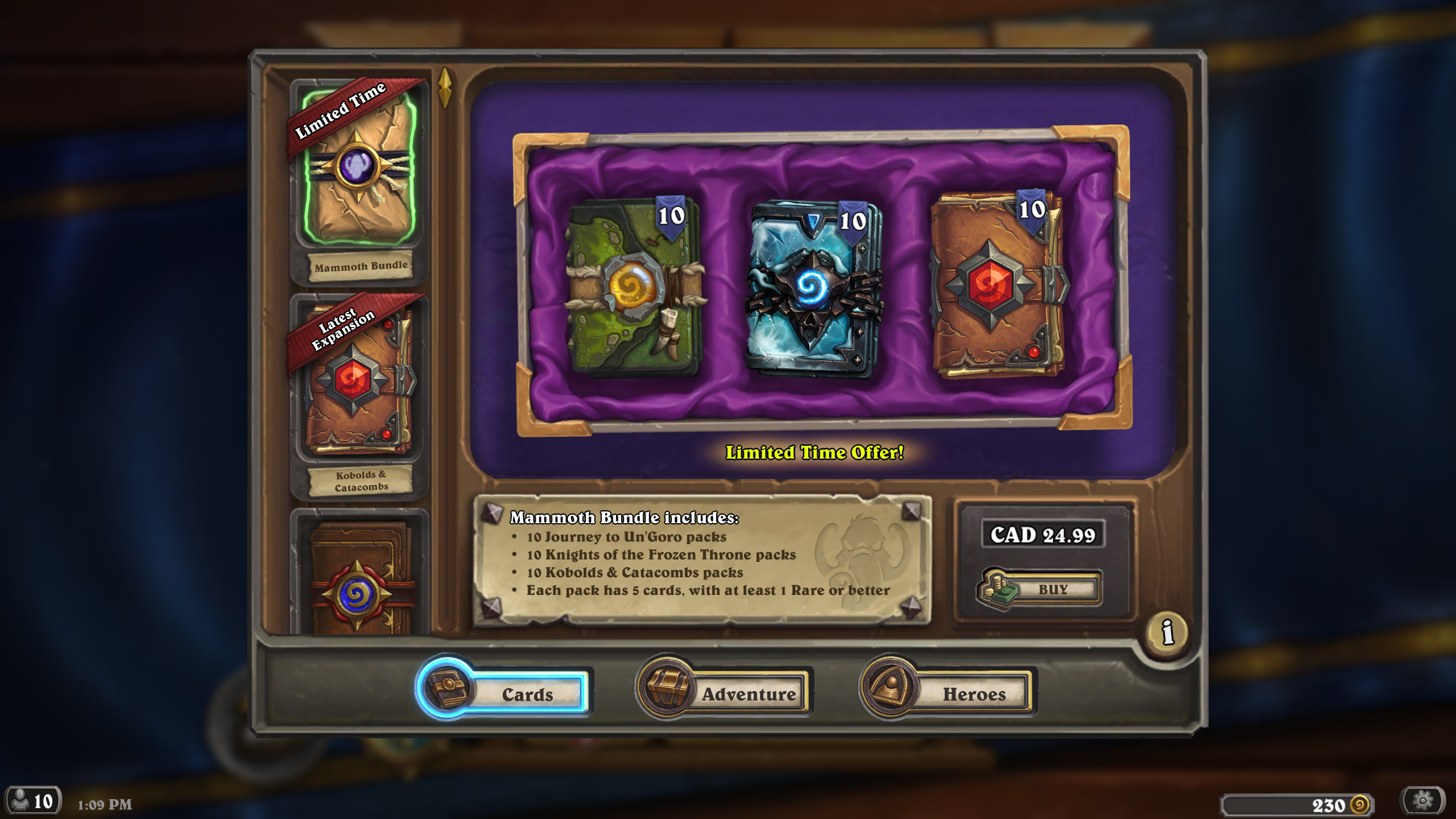 A new card back has been added to celebrate the Year of the Mammoth. It is rewarded for the March ranked play season. 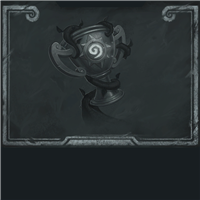 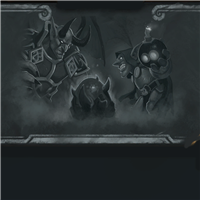 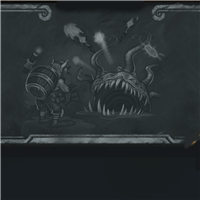 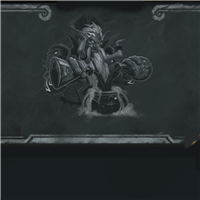 The tavern is buzzing with all the stuff that’s packed into this Hearthstone update! There’s a Ranked Play update, a Wild party, card changes, and a chance to save on packs with a new Mammoth Card Bundle! We managed to squeeze in some card backs and bug fixes too!

Whew! Read on for details!