A new Warlock minion has been revealed by Pathra. 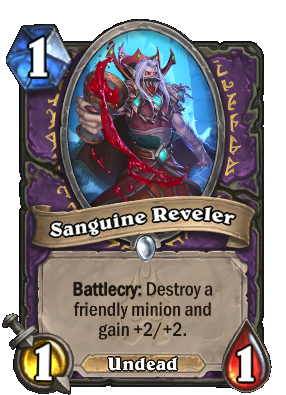