Hi guys! Before 2 years I hit gold with creating Egg Hunter decklist, which after some fine tuning from the pro players became a Tier 1 deck!
https://www.hearthpwn.com/decks/1135228-top-5-legend-egg-hunter-70-winrate
Now, I'm presenting you the best standard Deathrattle Egg Hunter decklist that I managed to create and climb to legend with! 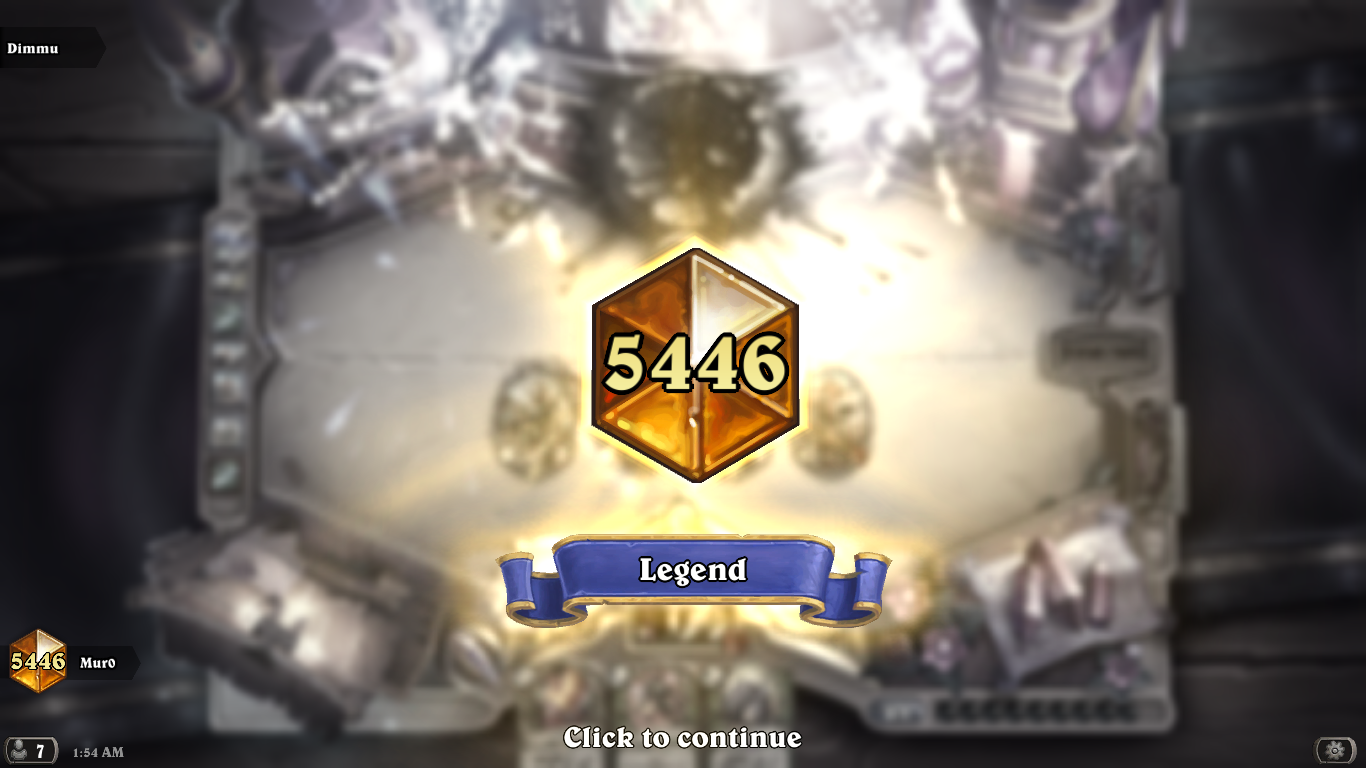 The inspiration for this deck came from the Teron Gorefiend and Serpent Egg combo that Tempo Warrior uses. But with this list you can do so much more! The deck is full of deathrattle synergy cards. What is better than getting a free Pack Tactics that summons a 3/3 Serpent Egg with taunt. Don't forget that the egg is not your only base deathrattle minion, you have Augmented Porcupine, Zixor, Apex Predator, Teron Gorefiend, Cairne Bloodhoof and THE ONE AND ONLY Al'ar.

Keep in mind that this is NOT a FACE deck! This archetype plays more like oldschool Zoo Warlock. The first few turns you are doing everything to win the board and stick a deathrattle minion that you can exploit. Also the deck has enough card draw to not run out of cards too quickly. It has: Tracking, Phase Stalker, Scavenger's Ingenuity and Diving Gryphon.  But remember that at some point you'll have to forget about trading and start going face, because the deck has limited burst from hand: Steady Shot, Eaglehorn Bow, Dragonbane and Augmented Porcupine + Mok'Nathal Lion combo. After a few attempts at getting the right list a stopped at this version that you see right now and it has a 62% winrate from diamond to legend with not that small of a sample size. 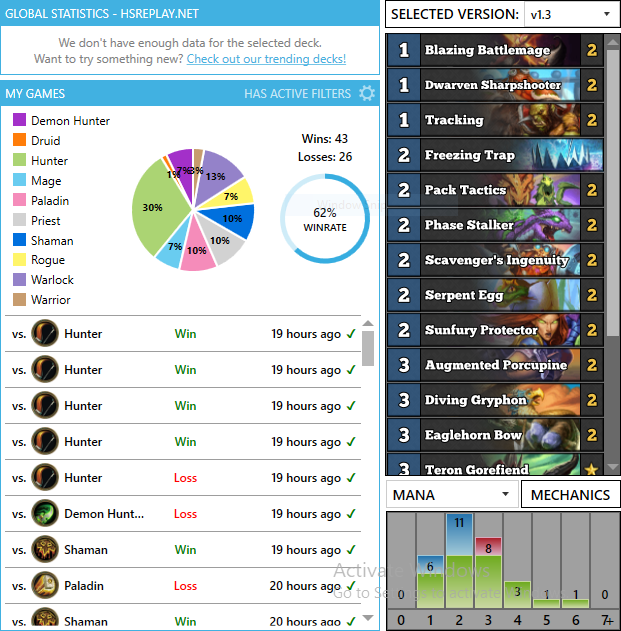 Always keep: Dwarven Sharpshooter, Blazing Battlemage, Serpent Egg, Phase Stalker and Teron Gorefiend. If you have Teron Gorefiend keep Tracking so you can more consistently get the egg.

Keep: Scavenger's Ingenuity. If you know that you are facing a really slow deck, you can also keep Diving Gryphon and Zixor, Apex Predator.

OH MAN, DID BLIZZARD DELIVER WITH NEW CARDS FOR THIS ARCHETYPE!!!
I want to hear what you think about the new version of this deck, that I will play on day 1 of the new expansion!
https://www.hearthpwn.com/decks/1354671-theorycraft-deathrattle-hunter