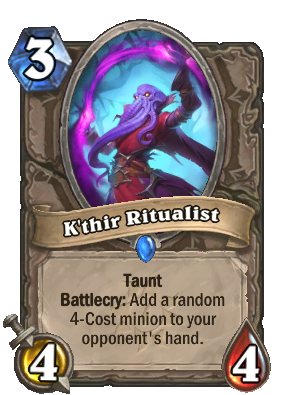 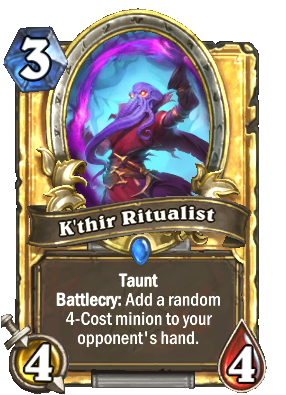 Something evil this way comes… and it's bringing friends over!