The Midsummer Fire Festival - Will We See It Again This Year?

Warning: Opinions are expressed below. If this isn't something you're looking for, why not check out some decks!

Last year, the Midsummer Fire Festival event Ragnaros brought to us gave us some amazing content, but will we get to see it again this year? We don't currently have an indication that tells us we're going to see Ragnaros come back with double gold for completing quests, but it would certainly be a great followup to the current Taverns of Time event.

Let's take a look at the Midsummer Festival's history and if it makes sense to see it again.

In World of Warcraft, the Midsummer Fire Festival is a holiday that takes place during the end of June and beginning of July.

The event is based on the real-world holiday of Midsummer, a celebration that takes place in many different parts of the world in their own special ways. Residents of the Warcraft universe enjoy visiting bonfires, melting frost elementals (ice stones too!), ribbon dancing, and tossing flaming torches during the in-game event which comes loaded with plenty of swag to collect. Players collect Burning Blossoms that they can redeem for toys, pets, and miscellaneous fun.

This image is from 2007. There's Hearthstone players younger than that!

Unlike in WoW, Hearthstone took the flavor of the event and let Ragnaros decide how to run it.

BY FIRE BE PURGED: Hearthstone's Take on Midsummer

Ragnaros took over the Tavern for a couple of weeks last July with a bunch of awesome.

Objectively, it still remains one of the best events Hearthstone has ever had and it lead to a wonderful holiday called the Frost Festival which had tie-ins to the Knights of the Frozen Throne expansion. Why would the Fire Festival be a good follow-up event for the Taverns of Time though? That's the question we need to answer!

Blizzard is no stranger to reusing events in Hearthstone, with the player base expecting it, but are they generous enough to keep that gold flowing? Looking specifically at dates, the Midsummer festival of last year took place on July 5th, which is around the same time the Taverns of Time ends (July 2). Going from one event into another would continue to keep Hearthstone spicy and still falls in line with the historical record which has allowed for back-to-back events. Totally possible then!

Honestly, I think they are generous enough to give us that sweet gold. There has been quite a bit of negativity within the community when it comes to how hard it is to get into Hearthstone, so giving out extra goodies to everyone improves morale and may even bring us some new players in the long run. That could just be the shard of optimism of optimism within me talking, but many studios out there these days are always doing new, scheduled content in their titles which makes for quite a competitive scene -- something Hearthstone should desire to be in front of.

It would also just be nice to see some holidays that we can rely on. If there were always a couple of scheduled events between expansions, it would go a long way to reducing that mid-set fatigue many players talk about. This is especially true should the meta not swing much around that point and the team over at Blizzard HQ doesn't have any balance changes to make. Gold injection events would help us prepare for the upcoming set, or finish up the last few packs we want from the current one to complete that pity timer run.

If we don't end up seeing Midsummer come back though, I fully expect something this summer to tie into whatever that new Tempest Keep / Ethereal expansion ends up being, so don't frown! As Dean Ayala said last year, they now have a dedicated team that works on events and they have a "bunch of other things in store for the future [we] will all enjoy" so there's likely still new things in the pipeline for us to enjoy. 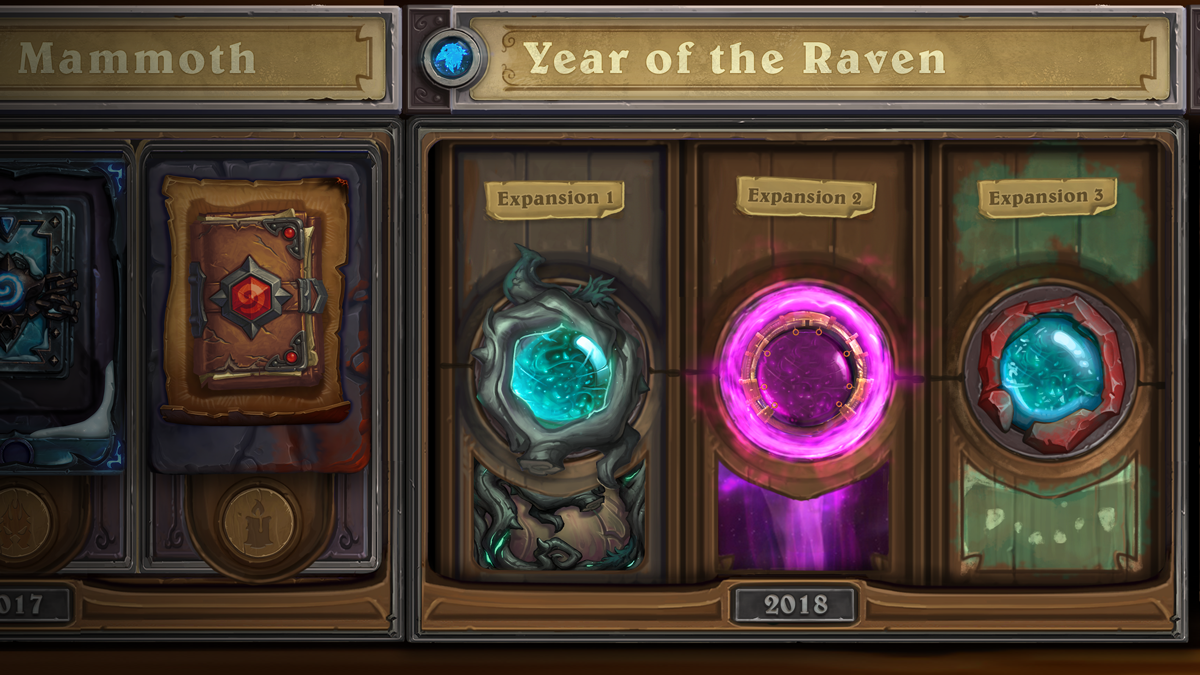 The Frost Festival on the other hand, at least for now, may not make much sense to return. We've already had a recent arena event with the Taverns of Time so it may be too soon to shake up the Arena again. There's also not much of a reason to give out Frozen Throne packs again which was a large part of the Frost Festival tie-in to the Frozen Throne set, so that may be the final nail in the coffin - at least for now.

Overall, more new events for the game are welcomed, seeing old events return so we can have some familiarity and rewards is awesome, and having content spread out throughout the entire year and not just limited to sets is a huge win for the game in my book. Midsummer makes a ton of sense to return to the game to have a dual-event summer happy-fun-time and to once again shoot those fireworks off your emotes.

Do you think Midsummer will return? Do you want Midsummer to return? What other kinds of events would you like to see in Hearthstone? Let us know how you feel in the comments below!