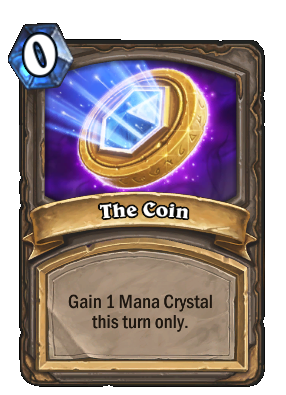 Gain 1 Mana Crystal this turn only.

Whether you spend it or save it, it's always there for a second.