A patch has appeared on the Blizzard CDN. It has not yet been pushed to clients but should be soon.

We will update this post when official patch notes come out.

This patch has added the Lunar New Year card back and data structures to the client. This is the ranked participation reward for February. 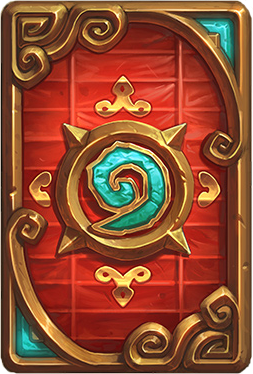 It looks like spectator mode is getting some changes! From what we can see in the client, it appears you'll be able to spectate the next game of the person you are spectating without having to re-spectate. This should be great for tournaments!

There also appears to be something called "Spectator Parties".