All over social media we've seen some of Hearthstone's well-known community members teasing an Un'Goro shirt featuring the awesome T-Rex from the key art. It has finally made its way up onto the Blizzard Gear Store if you want to pick one up for $24 USD. It is available in a range of sizes and comes in a Mens and Womens version.

Our World of Warcraft sister-site, MMO-Champion, currently has a coupon code that gives you 10% off your Gear Store order as a part of their 10-year anniversary celebration. Enter MMOCHAMP10 at checkout to get the discount. 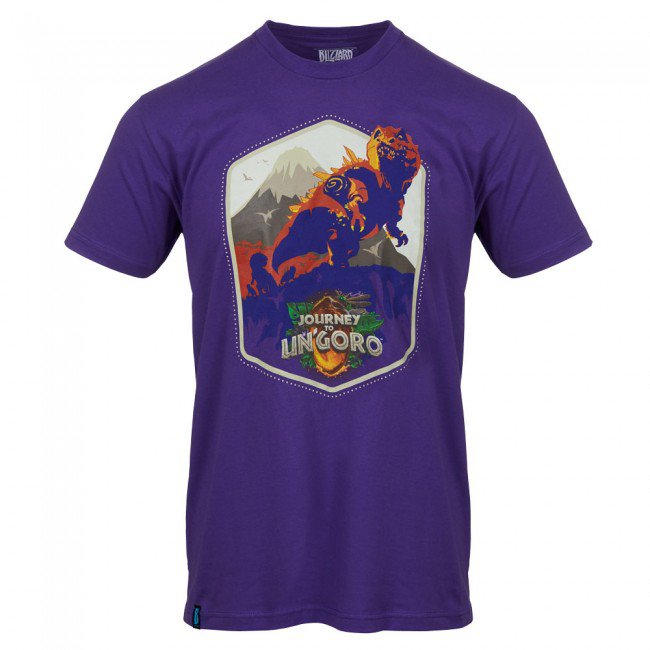 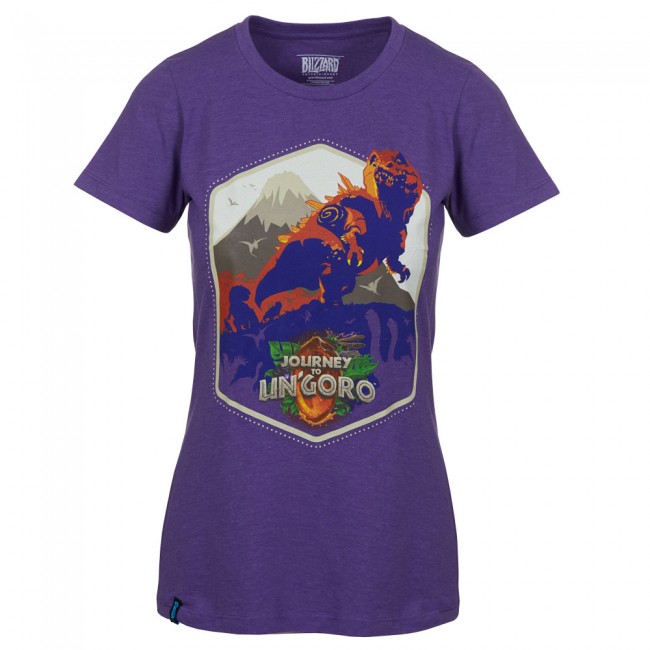 Also, if you are looking for any other Hearthstone items, there are a few other things that are currently discounted on the store at their old Spring Clearance Sale prices. Notably, you can pick up an adorable Lil' Hogger Plush for $7.50, or 75% off.