This post is all about showing you what the upcoming Masquerade Ball bundles will be, hence these images are all made by myself and are not official, but should display correct information. 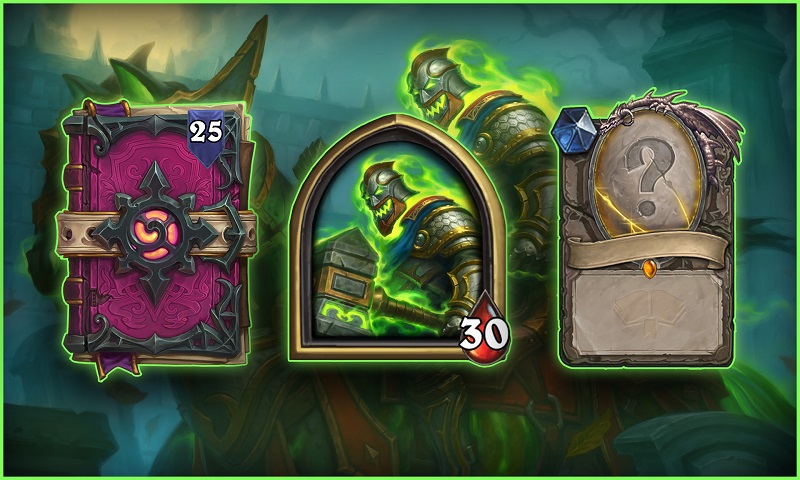 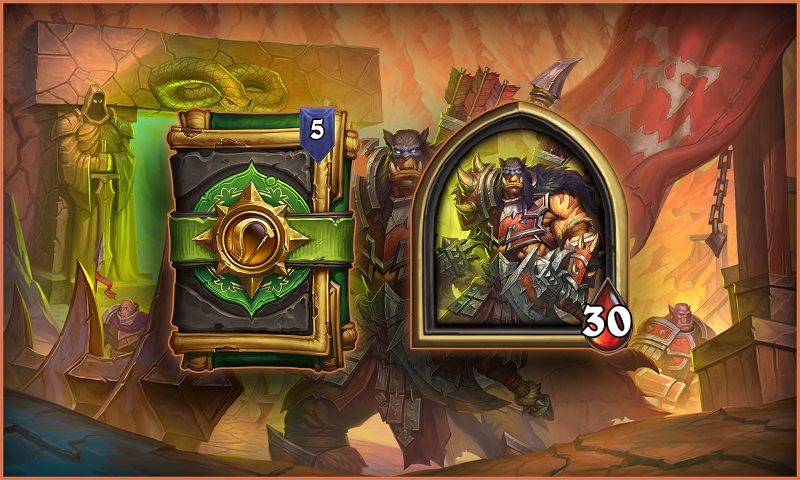 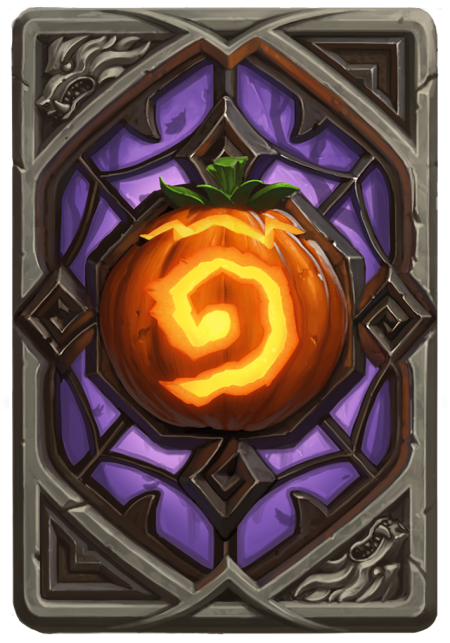