Blizzard just released a new patch with the introduction of the new Hearthstone Battlegrounds game mode. It's playable right now for everyone with a Virtual Ticket from BlizzCon or if you preordered Descent of Dragons! If you want to know more about Battlegrounds or want to refresh your knowledge after a hectic Blizzcon weekend, we have a guide with everything you need to know right here.

There's a blog about the Battlegrounds and we have the official patch notes below. There's new card backs and events and changes to how the search function in game works as well as the Deck completer and you now have access to the BlizzCon cardbacks and goodies!

We’re also celebrating the upcoming launch of Battlegrounds with a special event that starts today – welcome to the Battlegrounds Brawl! Join up with your favorite streamers in a quest for tavern glory while earning Card Packs along the way. The event will conclude on Thursday, November 21 with an epic finale—a $200,000 Battlegrounds tournament live on the Inn-vitational stage! We’re splitting this event into three phases:

First things first, you’ll need to pick a team! Our sixteen fearsome competitors are split across four teams: Rust Buckets, Mega Fins, Rabid Rangers, and Doom Bringers. Only one team can get your pledge, though, so choose carefully! Declare your team allegiance by November 12 and you’ll receive a Descent of Dragons Card Pack for participating. Ready to pick a team? Head on over to the Battlegrounds Brawl event page. 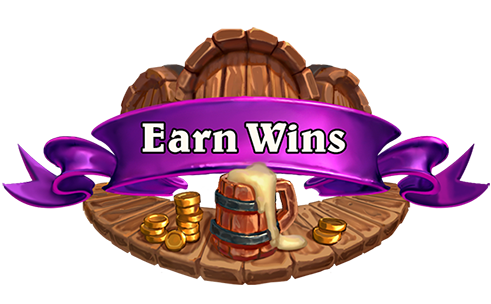 Now that you’ve chosen a team, it’s time to join the fight! From November 12 – 19, your wins in Battlegrounds (4th place or better) will also count towards the total wins of the team you’ve pledged to – if a team reaches 250,000 total wins by the end of this phase, they’ll unlock an additional $25,000 guaranteed prizing! You can follow your team’s progress with daily total win updates from the @PlayHearthstone Twitter.

Additionally, Legendary Quests to play Battlegrounds will be available during this period, rewarding one Card Pack from every Year of the Dragon expansion! 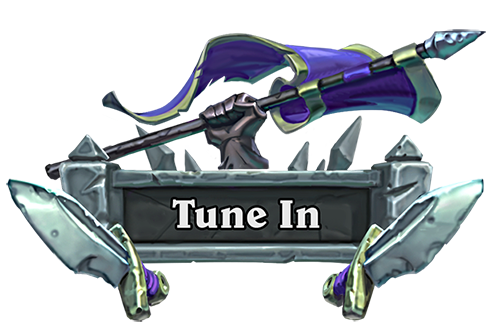 To close out the event, all four teams will gather to compete in our very first Battlegrounds competition! The format will run through ten rounds of play, each with two games happening simultaneously. The broadcast will kick-off at 10 a.m. PT, November 21, on Twitch.tv/PlayHearthstone. You’ll also be able to follow the perspective of any competitor through their personal stream. Mark your calendars and get ready to cheer on your team – if they win, you’ll receive an additional Descent of Dragons Card Pack!

Lastly, from 10 a.m. PT November 5 until 11 p.m. PT November 11, watch any Twitch stream under the Hearthstone category for a chance to receive Battlegrounds Early Access as a Twitch Drop! To be eligible, you’ll need to link your Twitch.tv and Blizzard Battle.net account. Here’s how:

A note for streamers – be sure to enable Twitch Drops on your channel during this time (it will be disabled by default)!

You can read the official rules for Twitch Drops here.

Pull up a chair and join the fun! Battlegrounds can be accessed in-game through the new Modes section, but before you jump into your first match, head here for a refresher of the basics: Introducing Hearthstone Battlegrounds

Hearthstone: Battlegrounds is a brand-new auto-battling game mode that introduces a fresh, strategic, 8-player experience to Hearthstone. In Battlegrounds, you’ll take on the role of a familiar Hero straight out of Hearthstone history, craft a powerful board of recruited Minions, and face-off in an action-packed series of duels until a single winner is crowned! 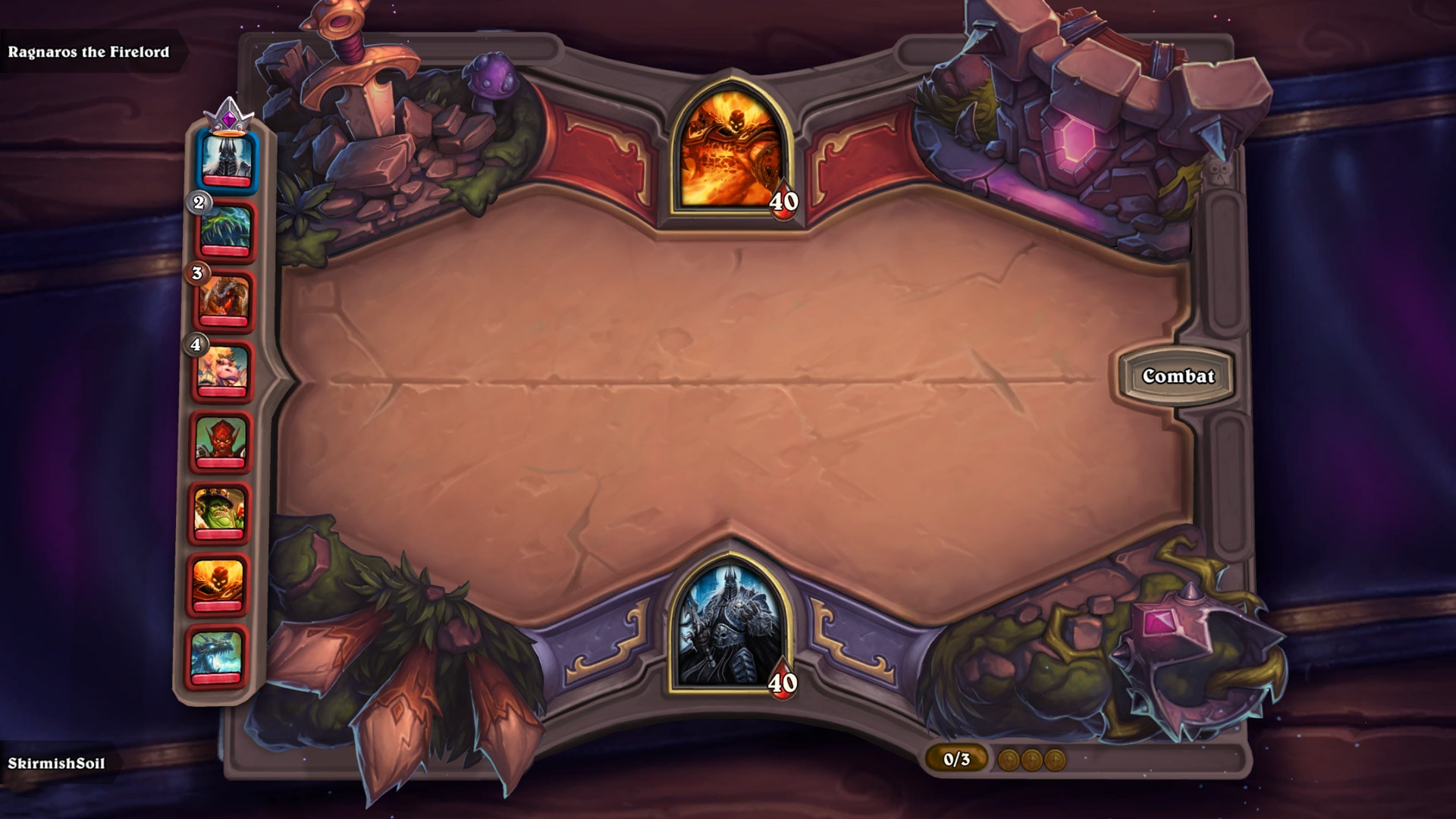 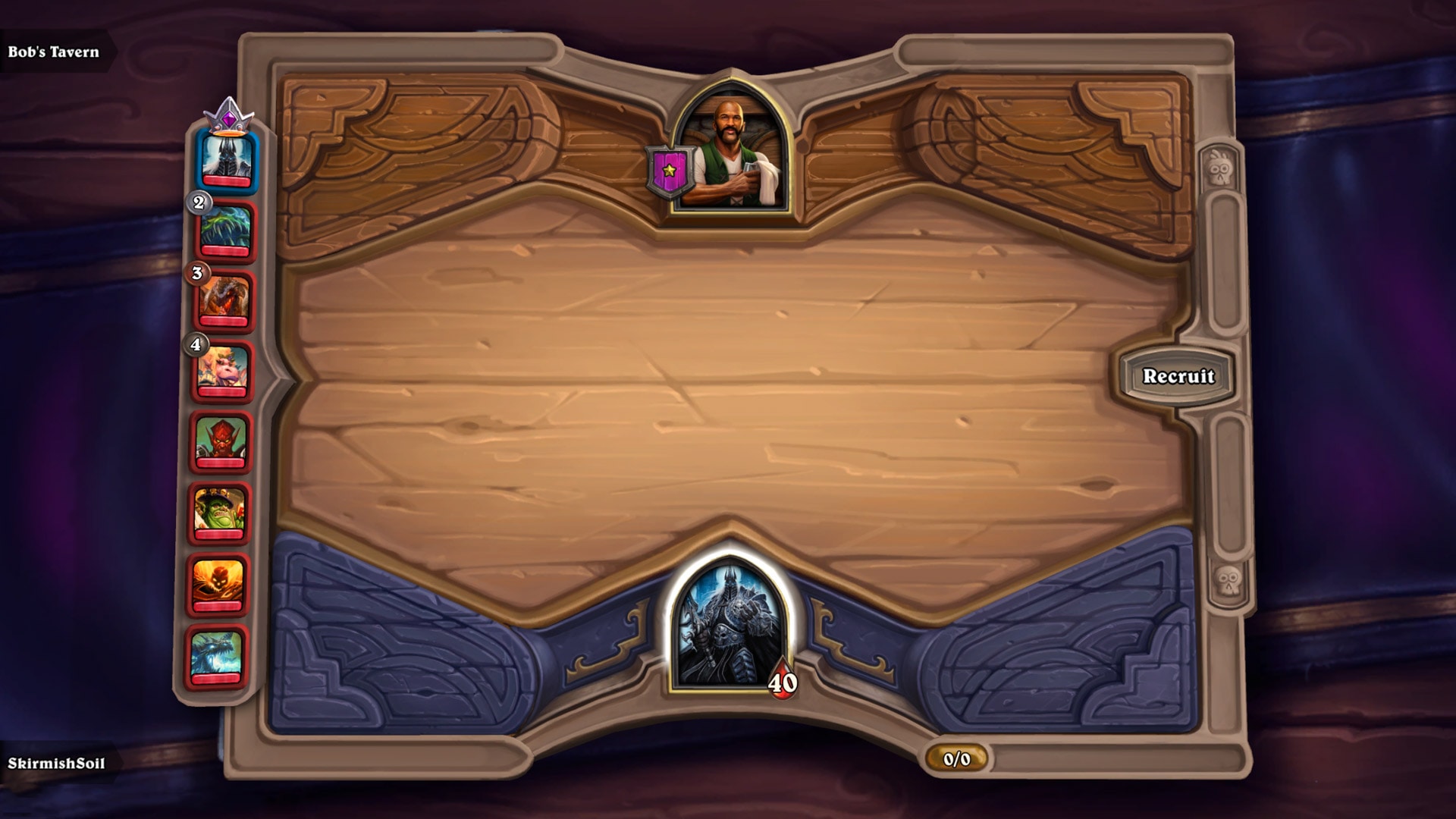 Battlegrounds is now live with today’s update for a week of Early Access for players who have acquired the Descent of Dragons pre-purchase bundle, the BlizzCon Virtual Ticket, or BlizzCon Attendees. After this early access phase ends at 10 a.m. on November 12, we’ll enter Open Beta where everyone will be able to hop into Bob’s Tavern to try their hand at being the best of the Battleground Heroes!

For more details on Hearthstone: Battlegrounds, including the basics on how to play, check out our Battlegrounds Introduction blog here.

To celebrate the launch of the new Hearthstone: Battlegrounds game mode, we’re introducing a new set of Legendary* quests with some awesome rewards! The quests will be initially available on the following dates, but anyone who logs in between now and the launch of Descent of Dragons will have access to these quests.

*Important Note: Legendary Quests will automatically replace an existing quest if your quest log is full, so be sure to have an empty spot on these days!

BlizzCon attendees and Virtual Ticket holders will be granted a Golden version of the Neutral Legendary Descent of Dragons card Sathrovarr and the Blizzard Events 2019 card back.

A normal non-disenchantable version of Sathrovarr will also be granted to players who log into Hearthstone after this update goes live and through the Descent of Dragons expansion. 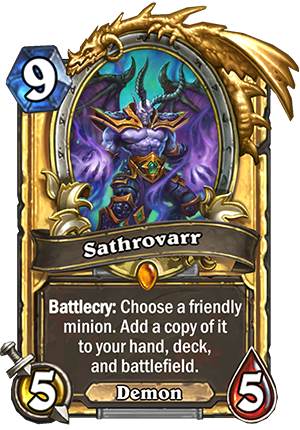 We’ve cut some of the less popular daily quests (such as quest requiring you to play Divine Shield Minions, Overload Cards, Secrets, 50 Murlocs, etc) and tuned down some quest requirements to make quests generally easier to complete.

We’ve also added some new daily quests that we’re excited for you to discover! 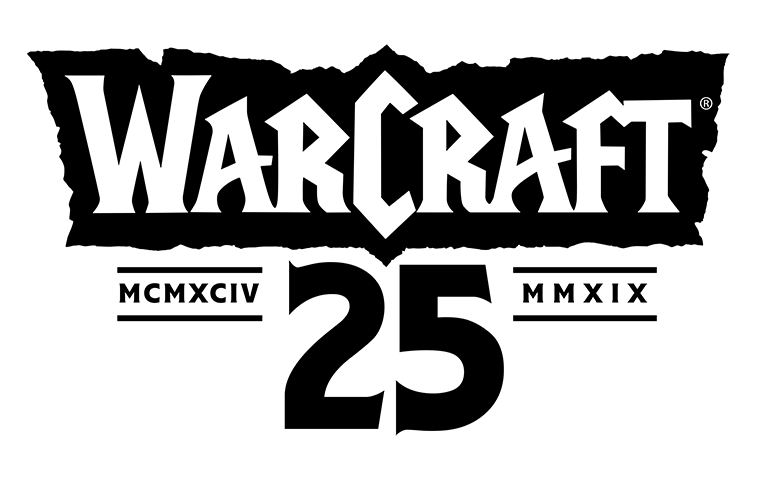 To celebrate the 25th anniversary of the Warcraft franchise, players who log into Hearthstone any time between November 13 10:00 AM PT and November 27 10:00 AM PT will receive awesome Warcraft themed rewards. Stay tuned for more details soon!